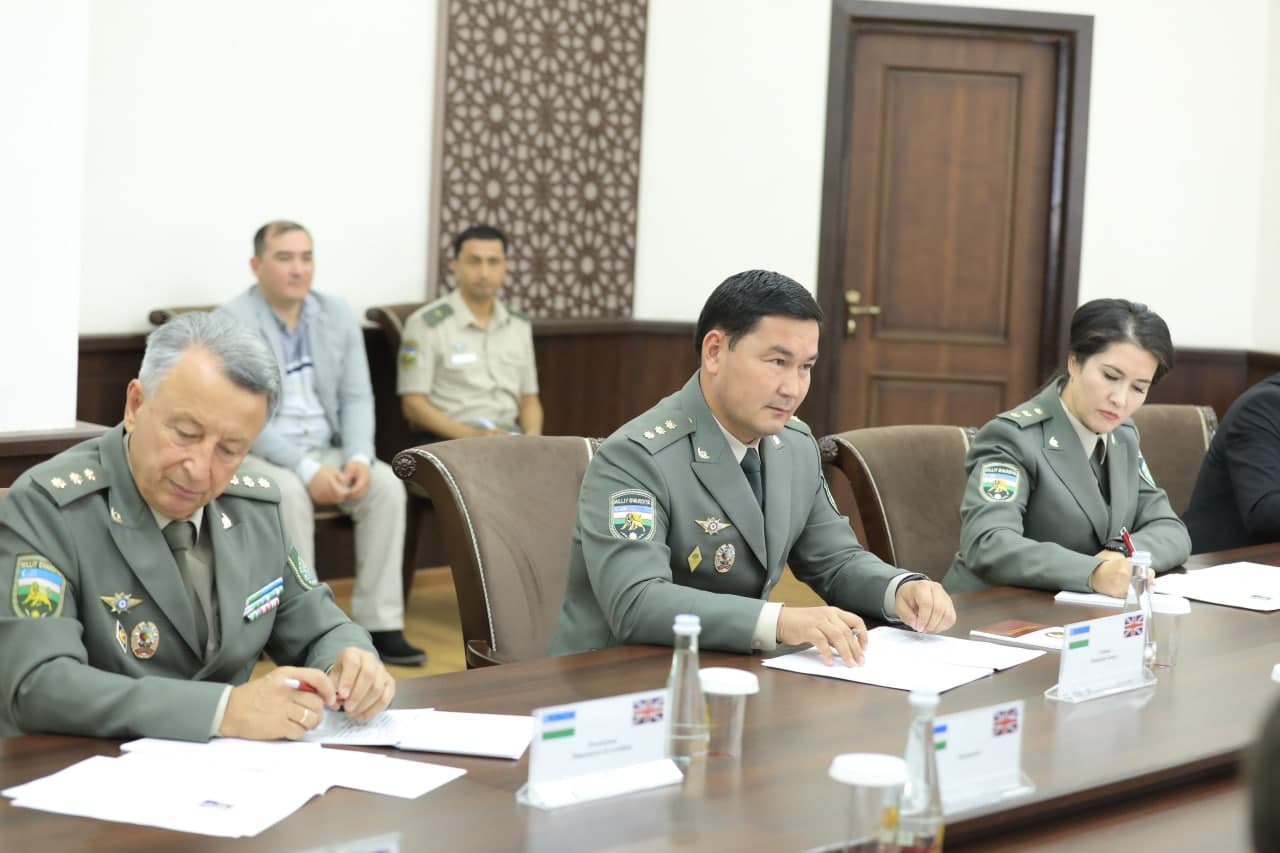 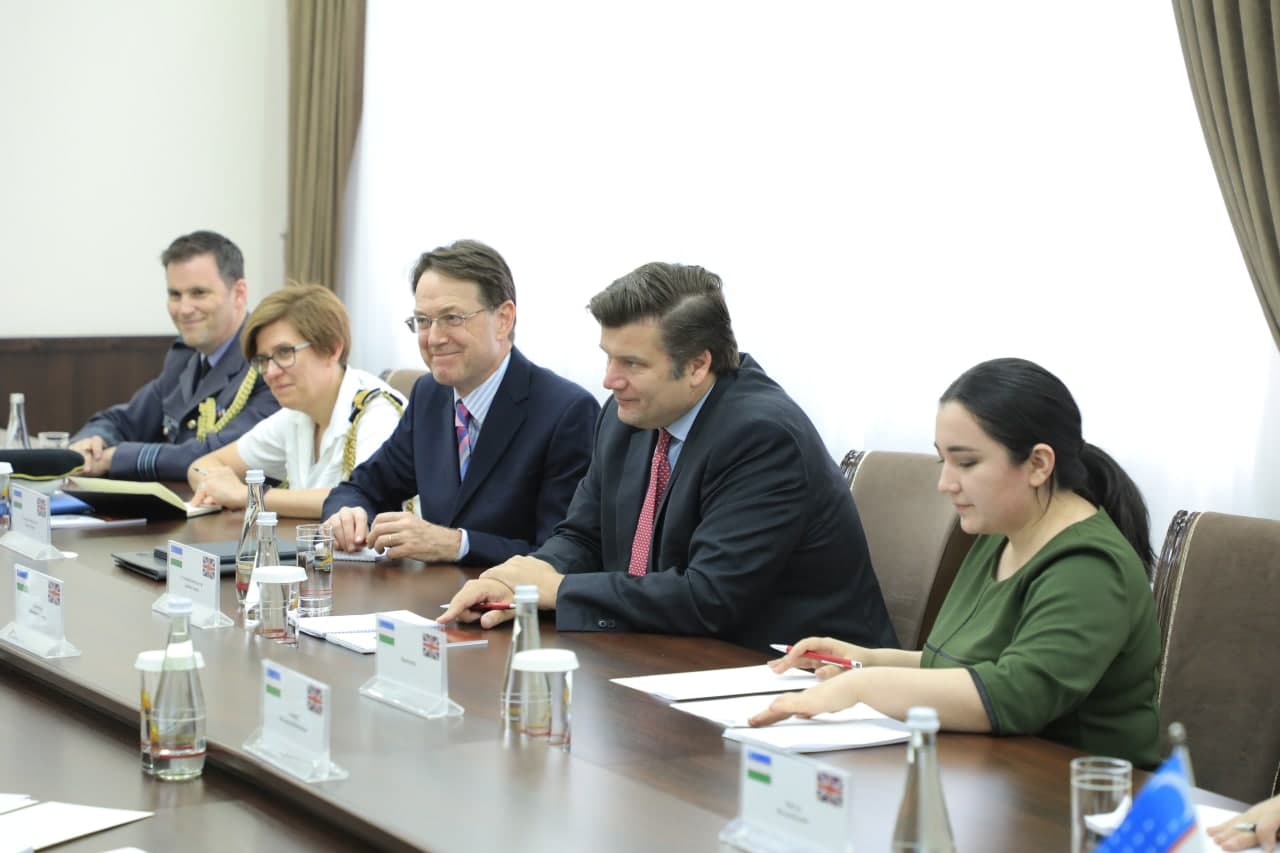 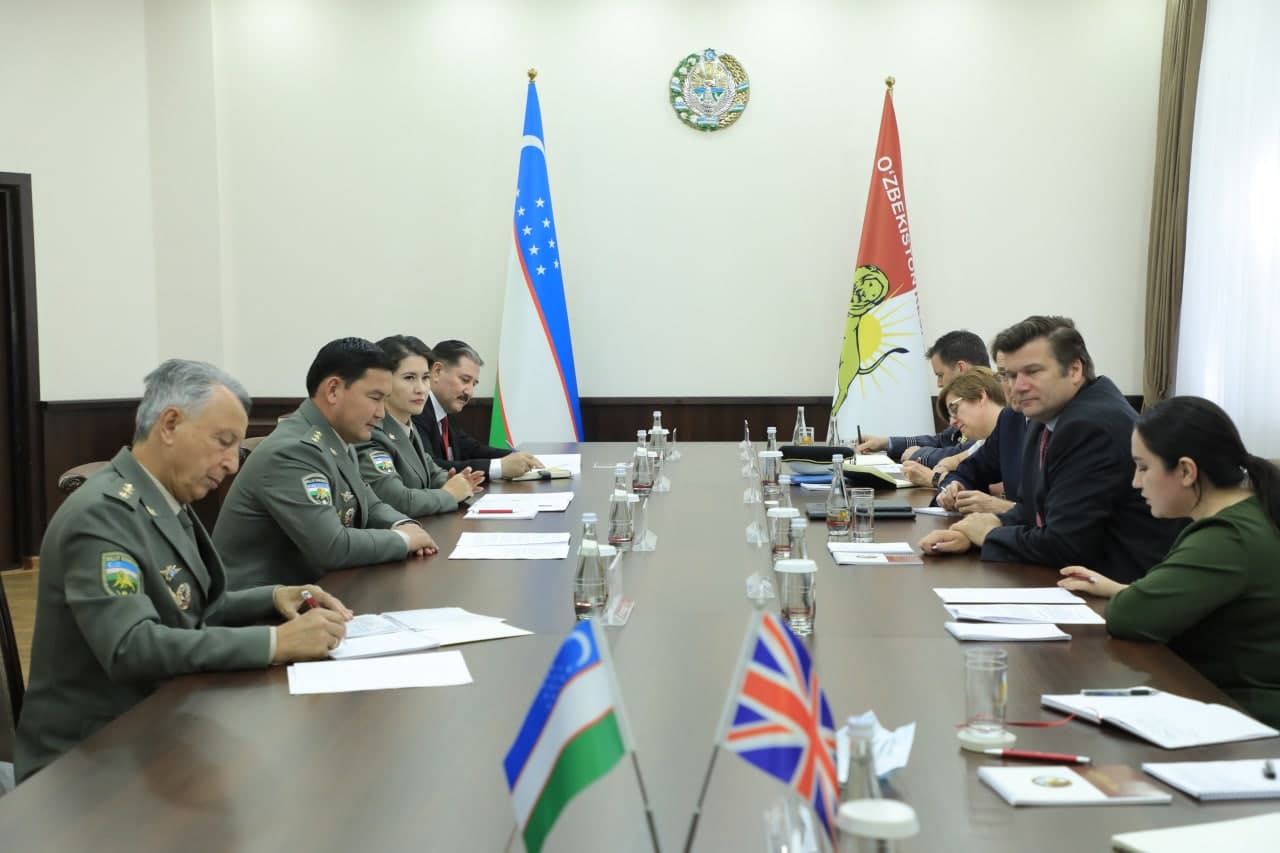 On September 21 the Minister for the Armed Forces of the United Kingdom of Great Britain and Northern Ireland, James Heappey, visited the National Guard of the Republic of Uzbekistan.
The delegation was received by the Deputy commander of the National Guard, Colonel M.Ganiev. The meeting was also attended by the Ambassador of the United Kingdom to Uzbekistan, Mr. Tim Torlot.

During the meeting, the parties noted that the established trust-based dialogue between the governments of the parties contributes to the development and strengthening of multilateral strategic cooperation between Uzbekistan and the United Kingdom.

In this vein, the importance of collaboration in the field of security was also noted. The parties discussed the current state and prospects for the development of bilateral military cooperation.

The British side expressed its readiness to continue collaboration with the National Guard of the Republic of Uzbekistan.

Within the meeting, which was held in a friendly atmosphere, the high-ranking guest wrote down his wishes in the book of honorary guests of the National Guard.