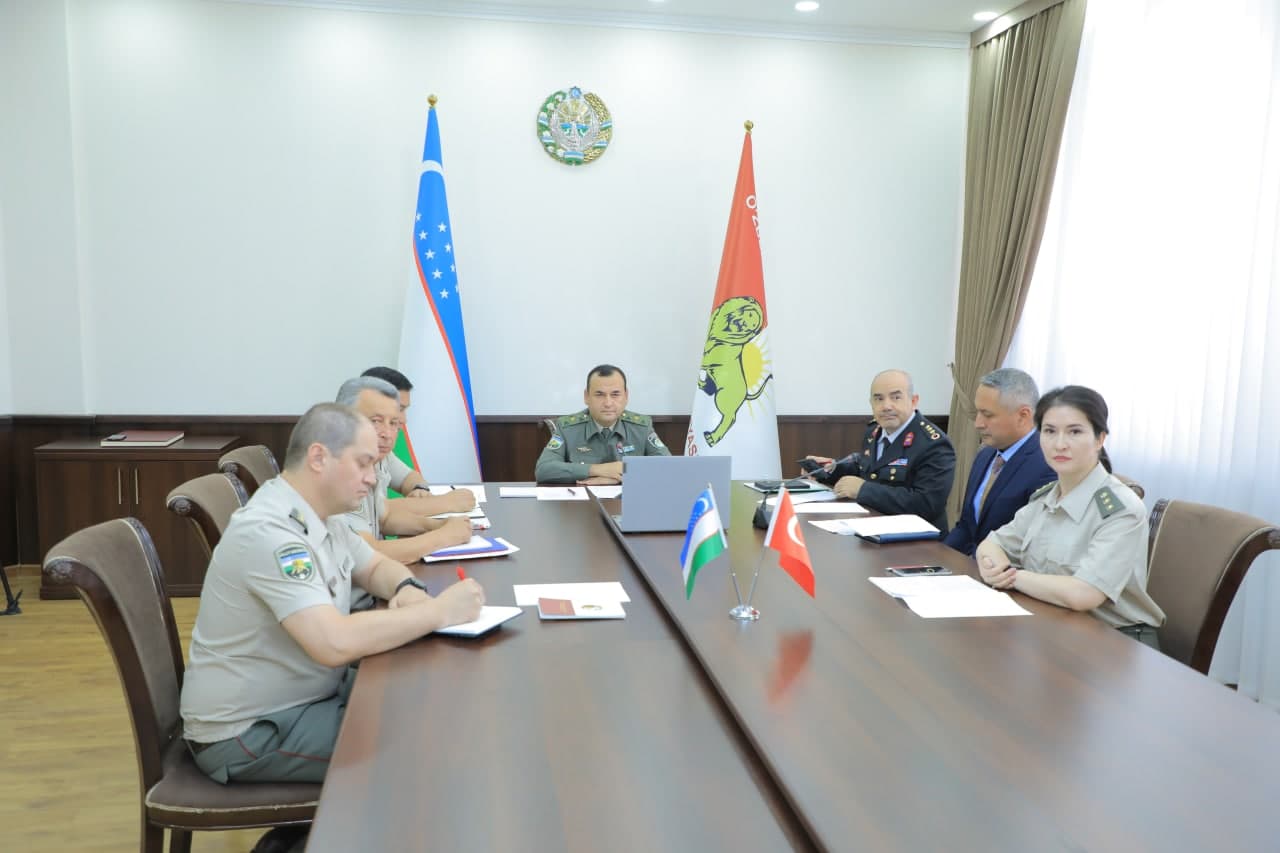 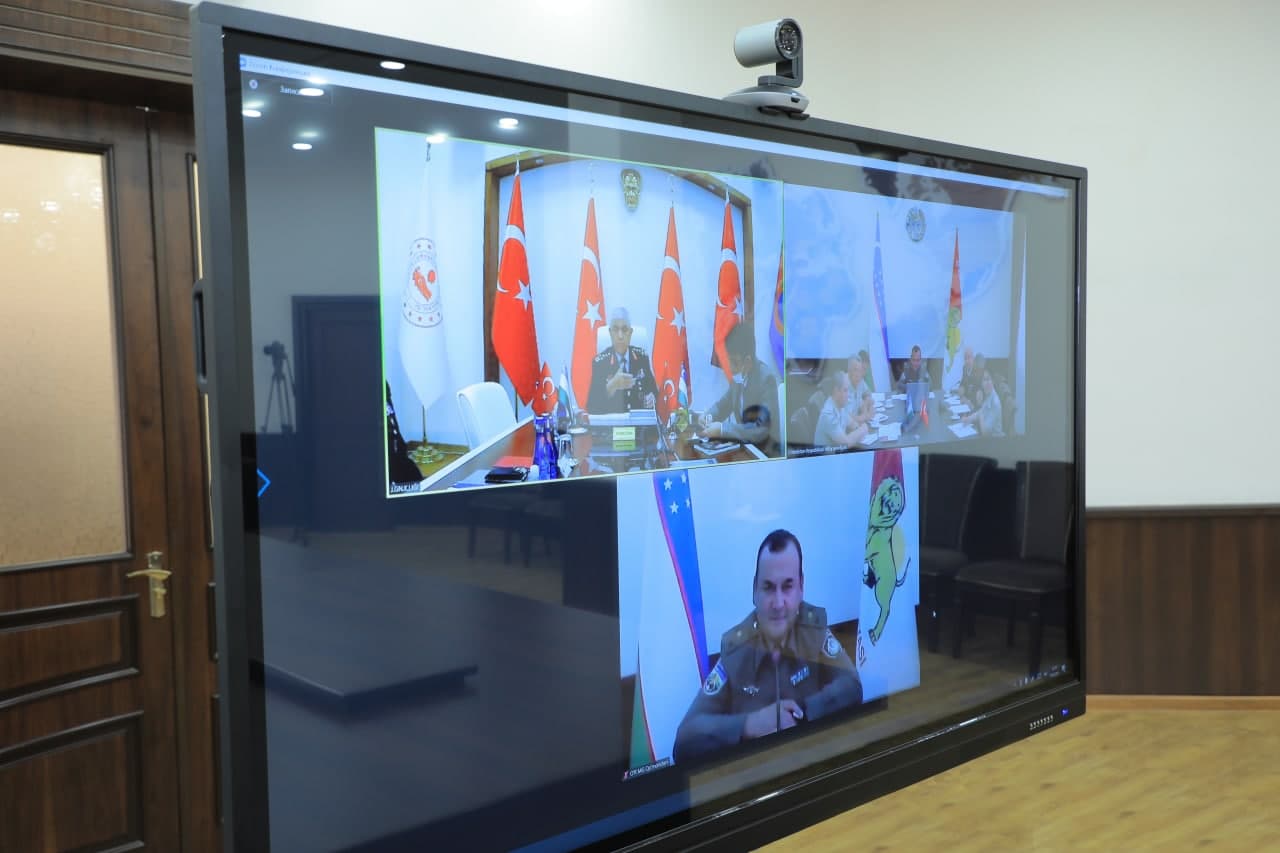 On June 11, this year, the Commander of the National guard of the Republic of Uzbekistan general-major R. Jurayev, met with the Commander-in-Chief of the Gendarmerie of Turkey, Army General Arif Cetin, in a video conference format.

At the meeting, it was stressed that the centuries-old friendly relations between the two countries, whose language, religion and cultural values are very close to each other, are increasingly developing at the level of strategic partnership.

During the event, the sides exchanged views on improving the regulatory framework for cooperation between the National guard and the Gendarmerie of Turkey, organizing the exchange of experience, and expanding collaboration in the field of personnel training.

Following the meeting, which was held in the spirit of a sincere friendly atmosphere, the parties agreed to continue mutually beneficial cooperation