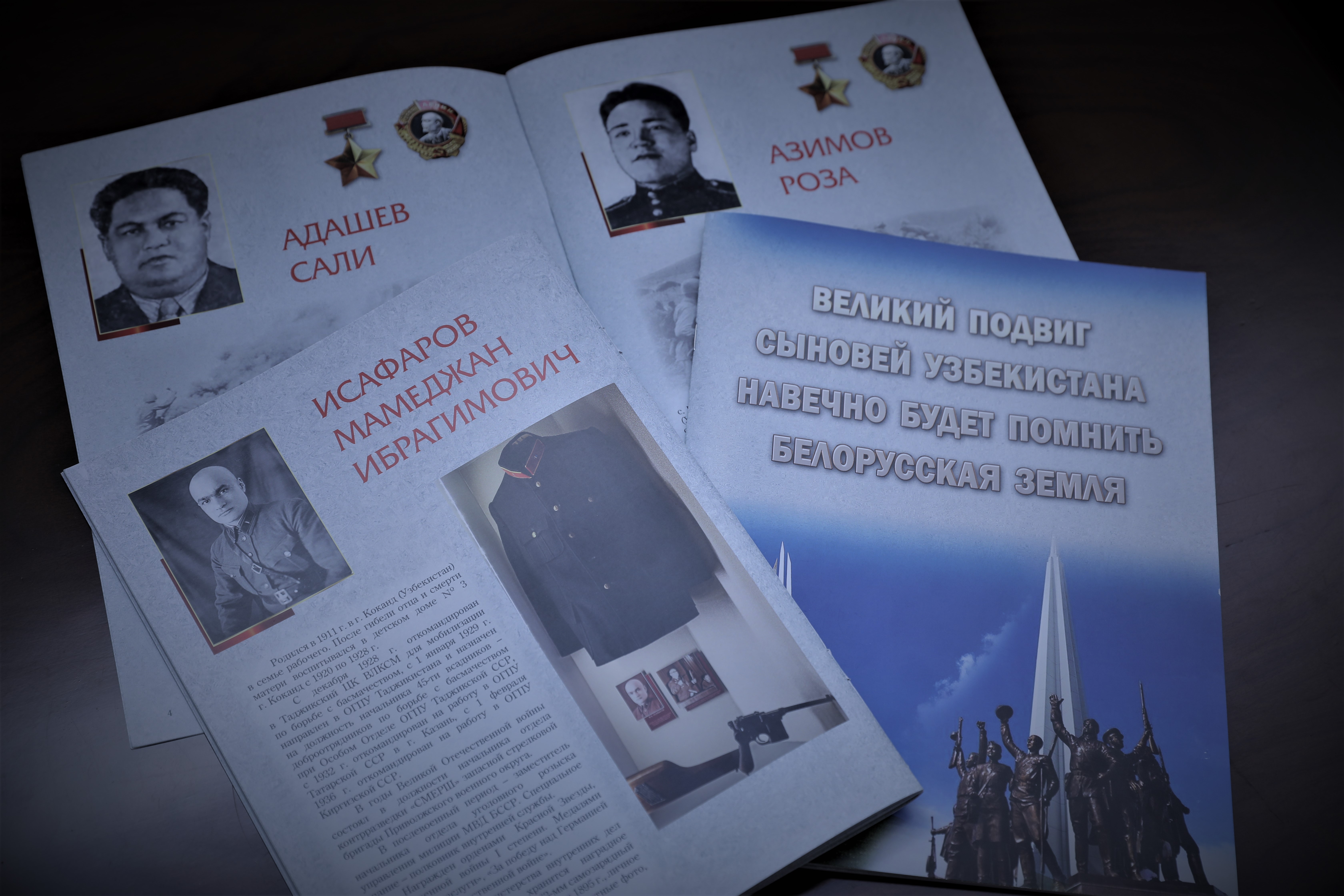 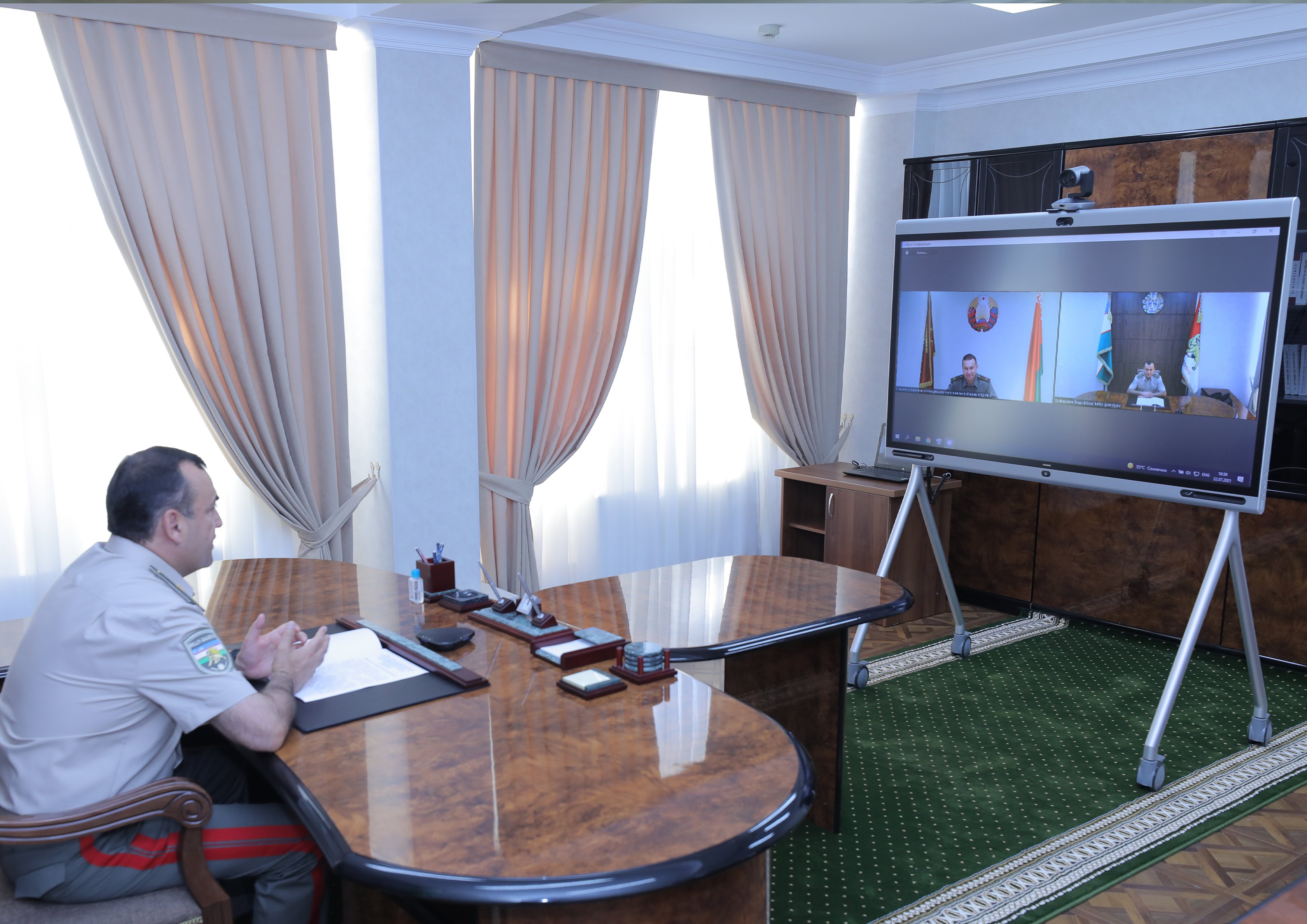 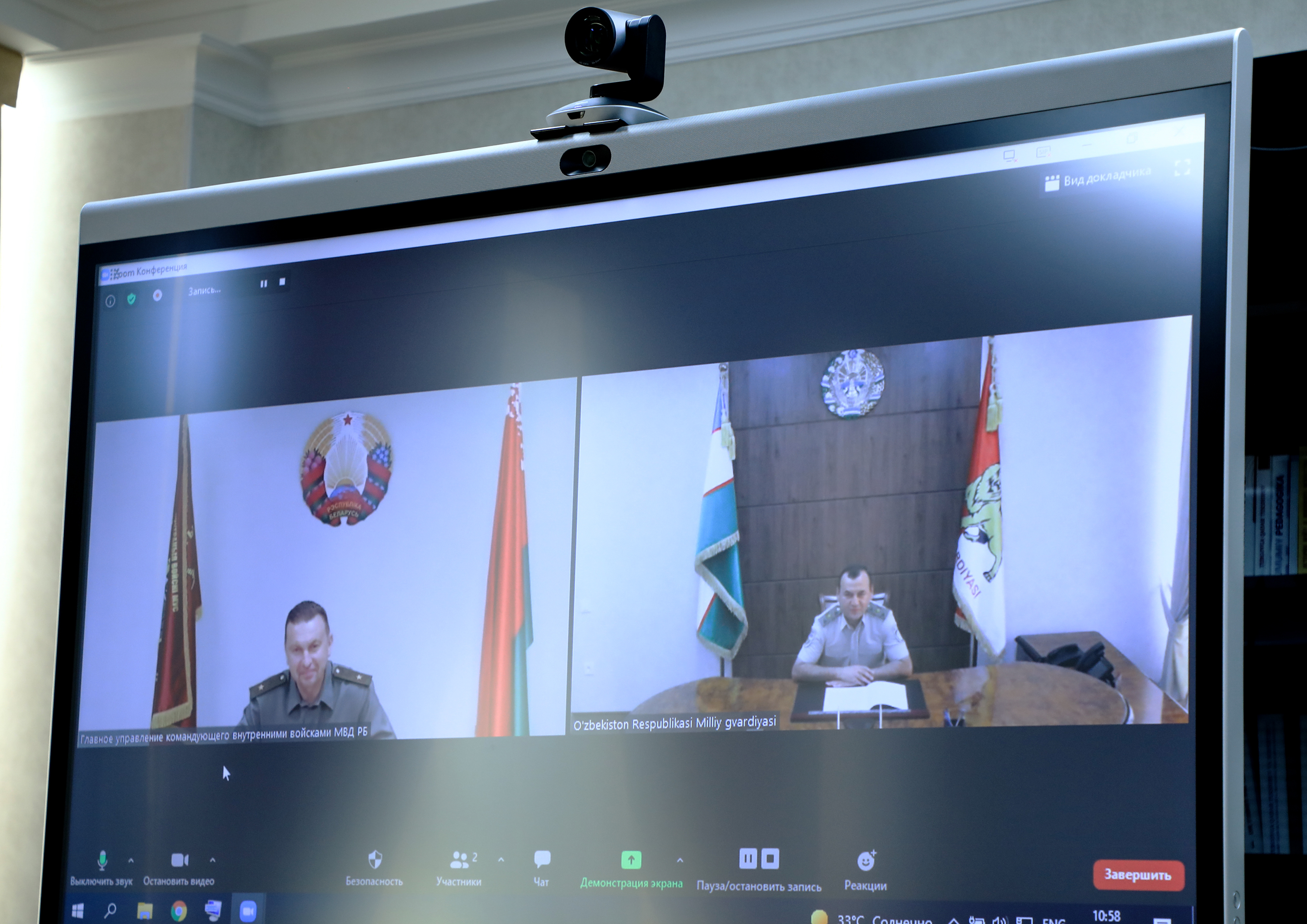 During the meeting, the parties discussed issues of strengthening and further development of bilateral cooperation.

Promising areas of cooperation for the exchange of experience in all spheres of activity, including education and training, were discussed.

The commander of the National Guard of the Republic of Uzbekistan expressed gratitude to his Belarusian colleagues for the archival documents sent earlier about the heroic exploits of Uzbek sons during the Second World War of 1941-1945.

The meeting was held in a traditionally warm and friendly atmosphere.