DEVELOPMENT AND STRENGTHENING OF COOPERATION WITH THE RUSSIAN FEDERATION 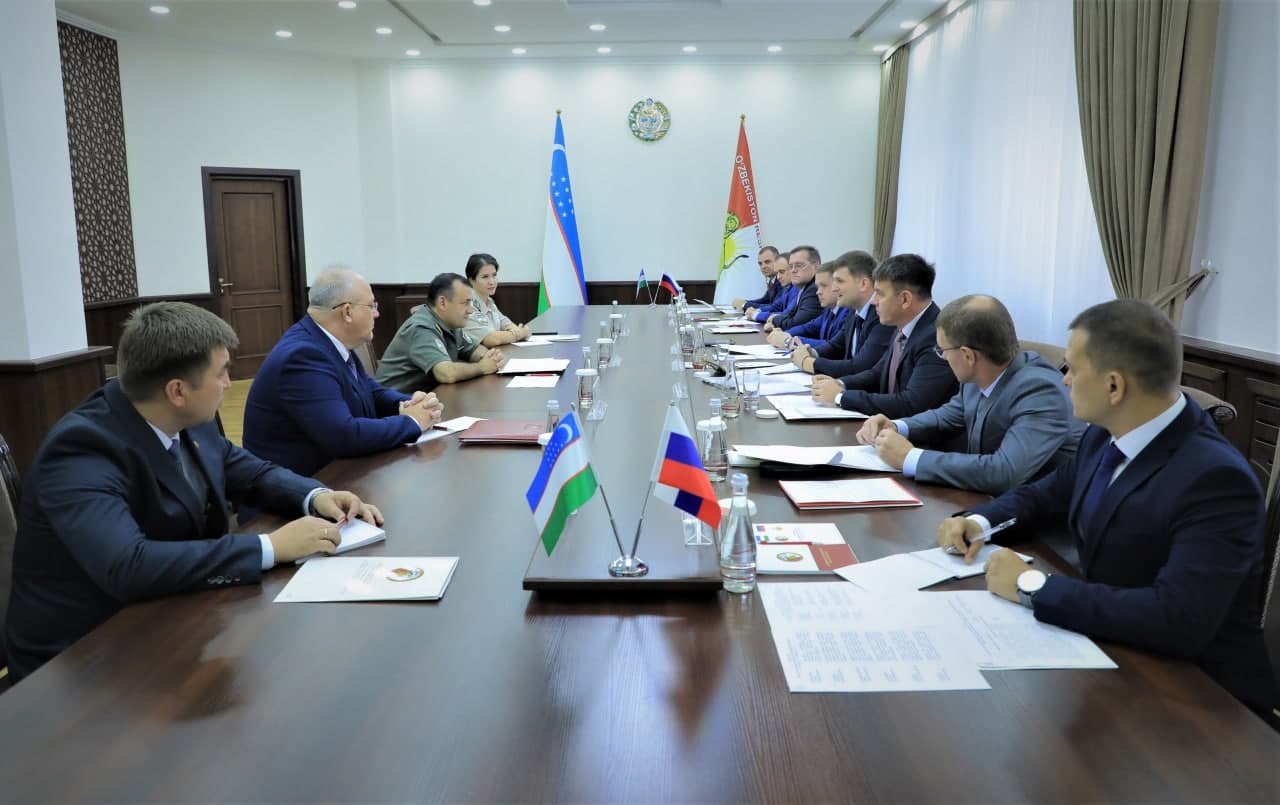 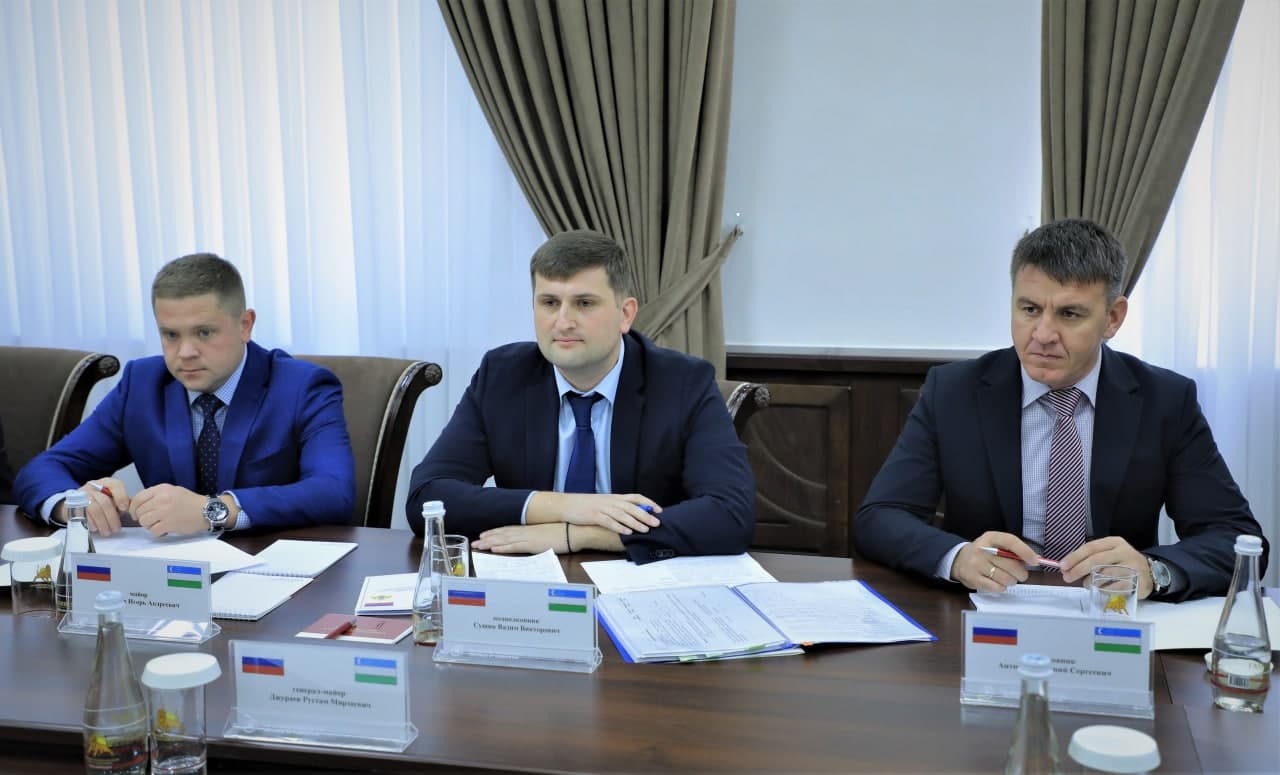 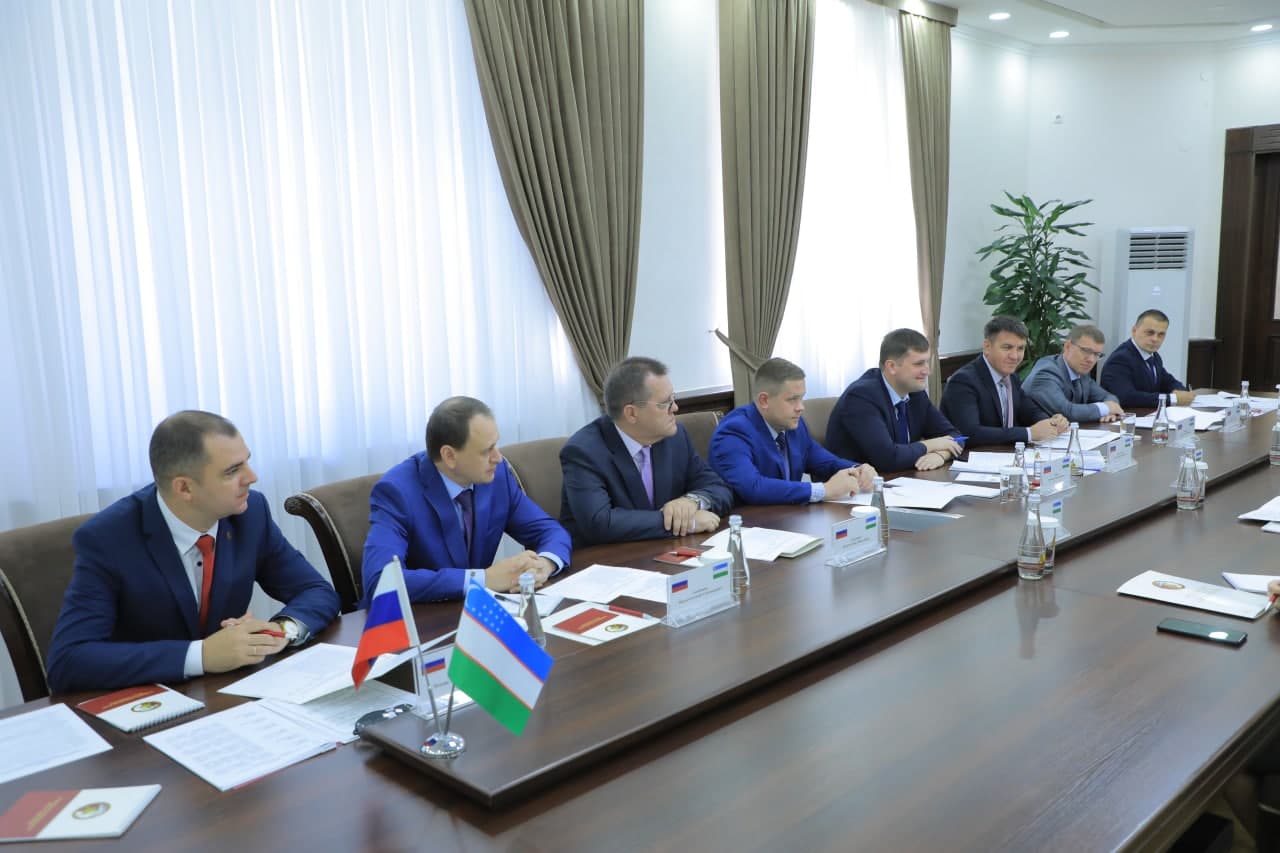 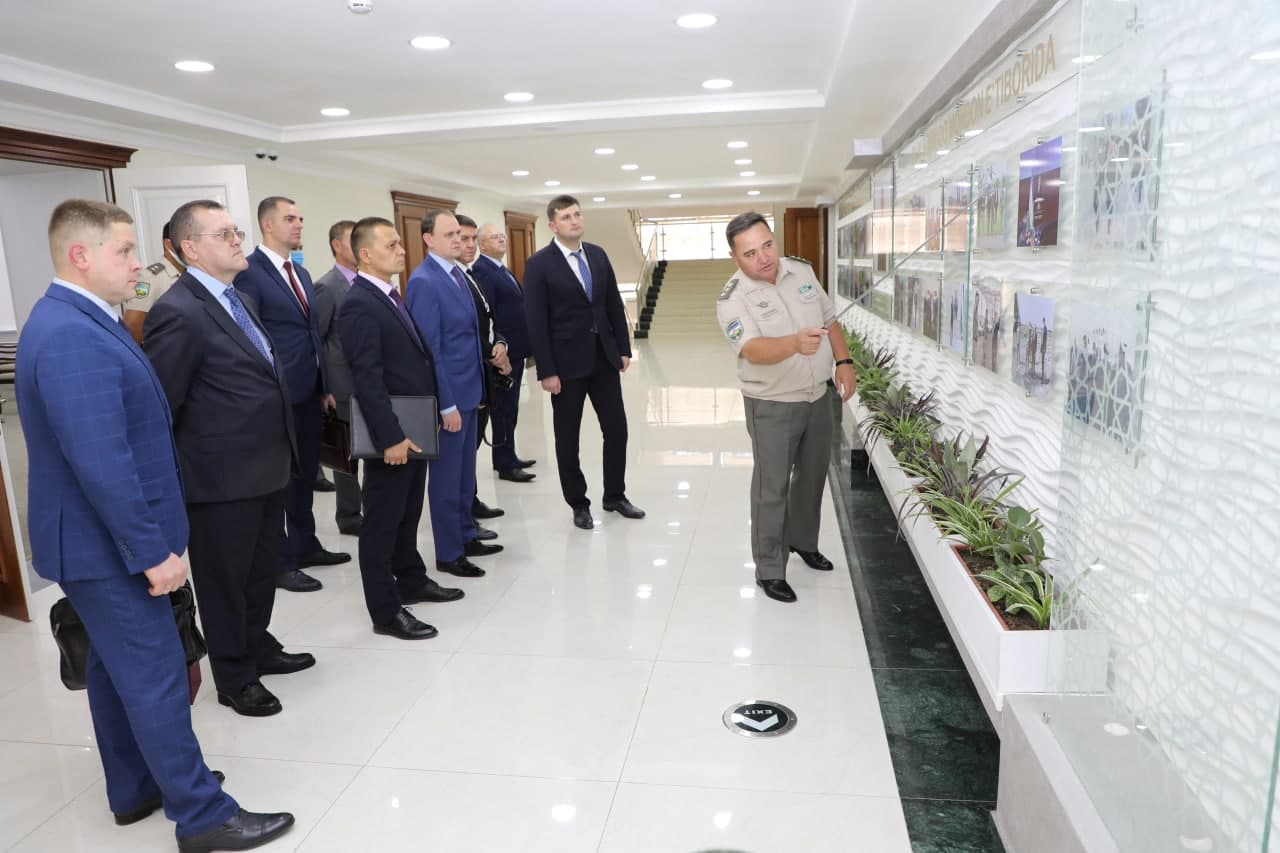 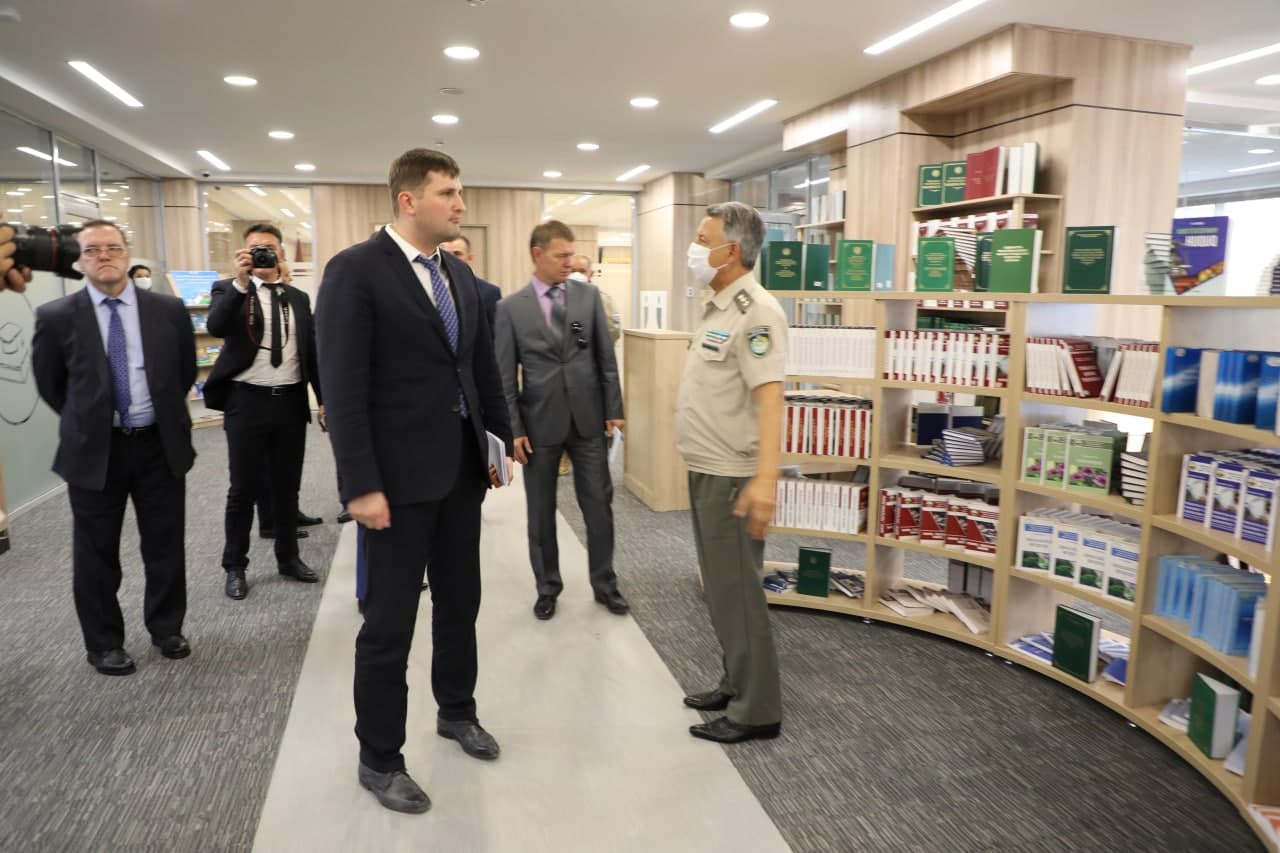 In order to develop bilateral cooeration, a group of experts from the Federal Service of the National Guard Troops of the Russian Federation headed by the deputy-chief of the International Cooperation Department, Lieutenant Colonel V. Sushchik, visited Uzbekistan from September 6 to 9 of this year.
During the visit, the Russian delegation got acquainted with the activities of the territorial units of the National Guard, as well as educational institutions.
Within the visit, the Commander of the National Guard of the Republic of Uzbekistan, Major General R. Djuraev, met with representatives of the Rosgvardiya, during which the state of bilateral collaboration, as well as promising areas of interaction were discussed.
The Russian side highly appreciated the existing infrastructure of the National Guard of Uzbekistan units and educational institutions, as well as approaches to organizing combat and special training of troops and the educational process.
Following the results of the visit, which took place in a traditionally friendly and warm atmosphere, an agreement was reached on the continuation and further development of bilateral cooperation.