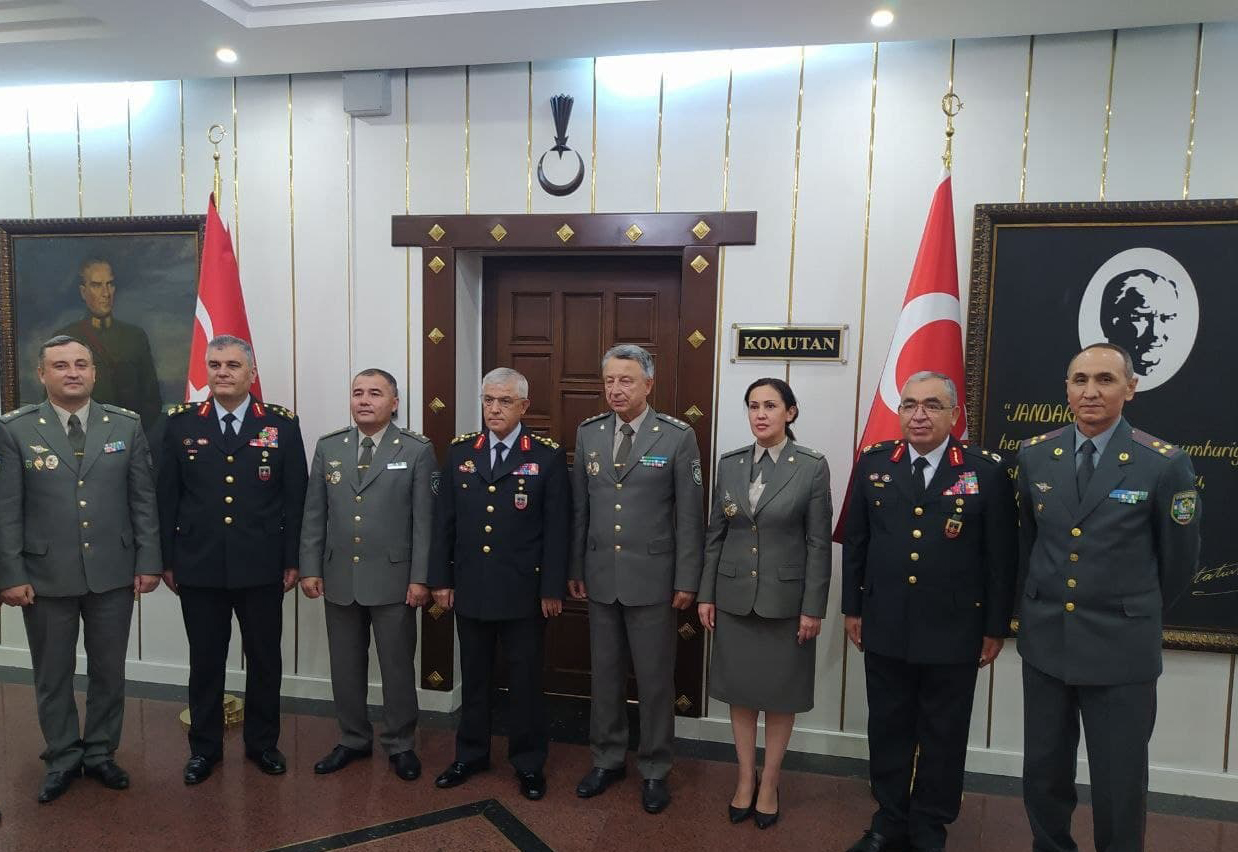 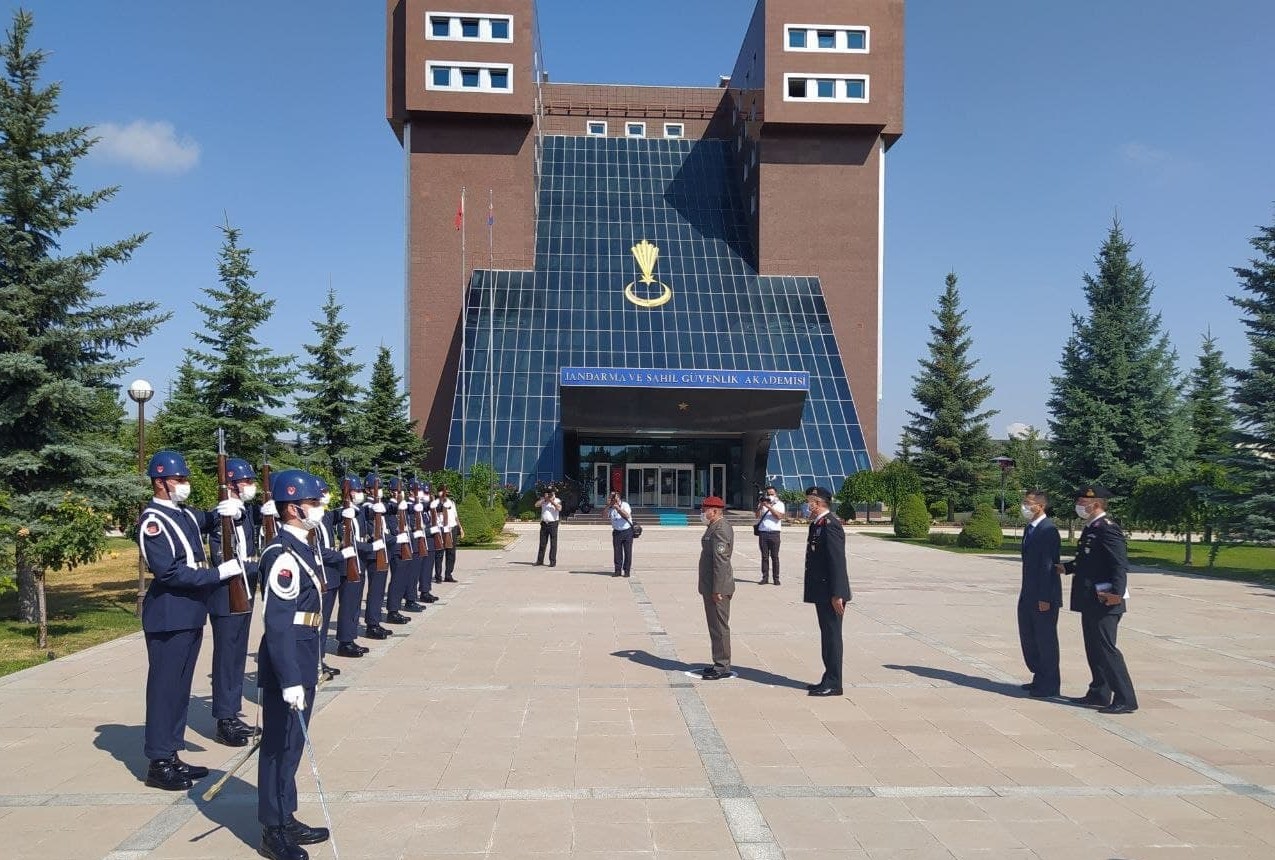 The National guard of the Republic of Uzbekistan is consistently working to develop and strengthen collaboration with the Turkish Gendarmerie in various areas of cooperation, including in the field of education and trainingof personnel.

During the visit, the Uzbek delegation met with the Commander-in-Chief of the Gendarmerie of Turkey, General of the Army Arif Chetin, and the head of the Academy of Gendarmerie as well as Coast Guard of the Ministry of Internl Affairs of the Republic of Turkey, Major General M. Bulut.

During the meetings, the sides exchanged views on the state of bilateral collaboration as well as discussed promising areas of cooperation in the field of training, retraining and advanced training of personnel.

Following the meetings, a Memorandum of Understanding was signed between the University of Public Security of the Republic of Uzbekistan and the Academy of Gendarmerie and Coast Guard of the Ministry of Internal Affairs of the Republic of Turkey, which will further contribute to the deepening of collaboration between educational institutions in the scientific field as well as teaching activities, conducting joint scientific and practical conferences, seminars and trainings.

According to the program of the visit, the delegation got acquainted with the activities of the Academy of Gendarmerie and Coast Guard of the Ministry of Internal Affairs of Turkey, the organization of the educational process in criminology, combat, special traınıng, engineering-sapper and other areas of training.

The visit takıng place in a traditionally warm and friendly atmosphere.