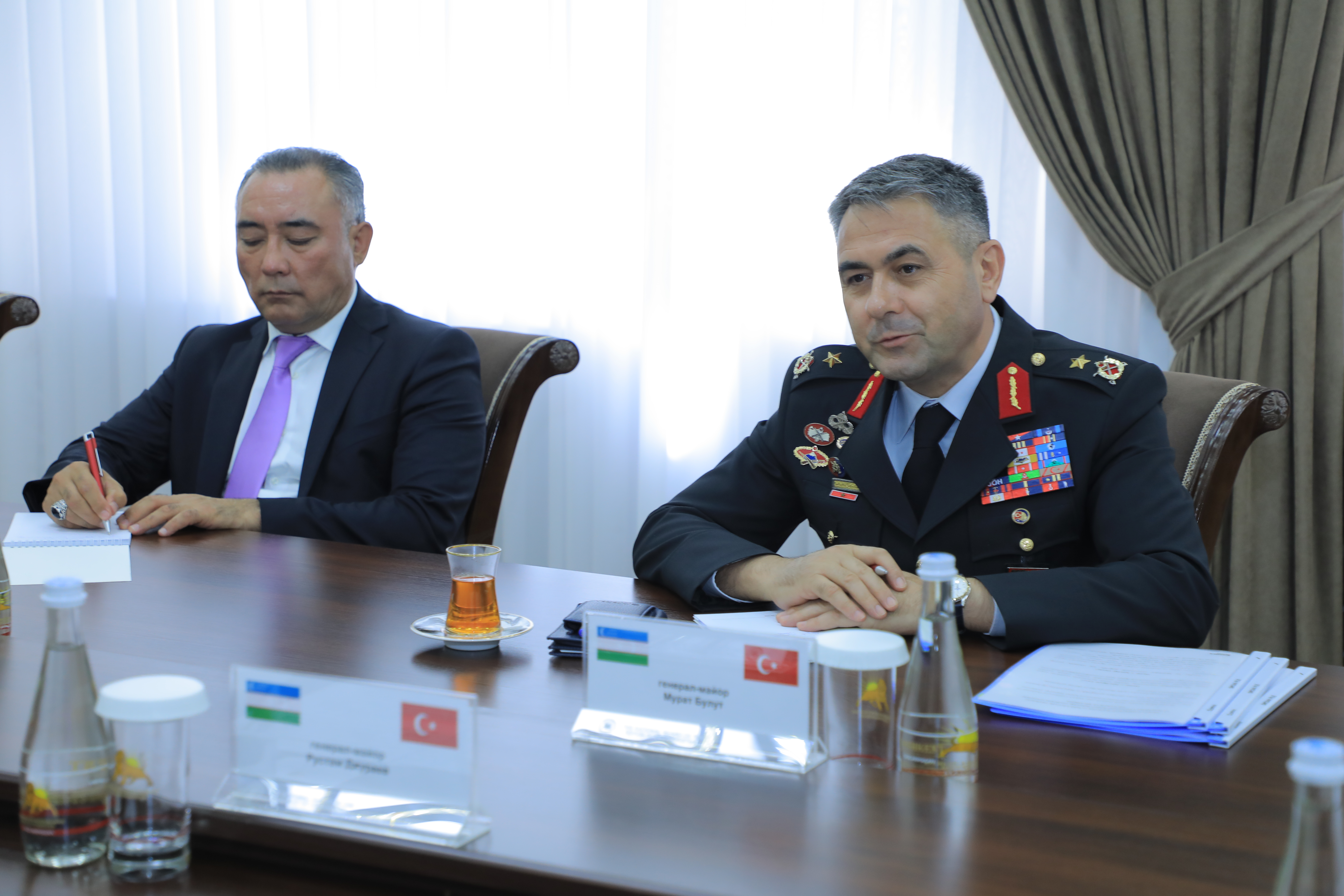 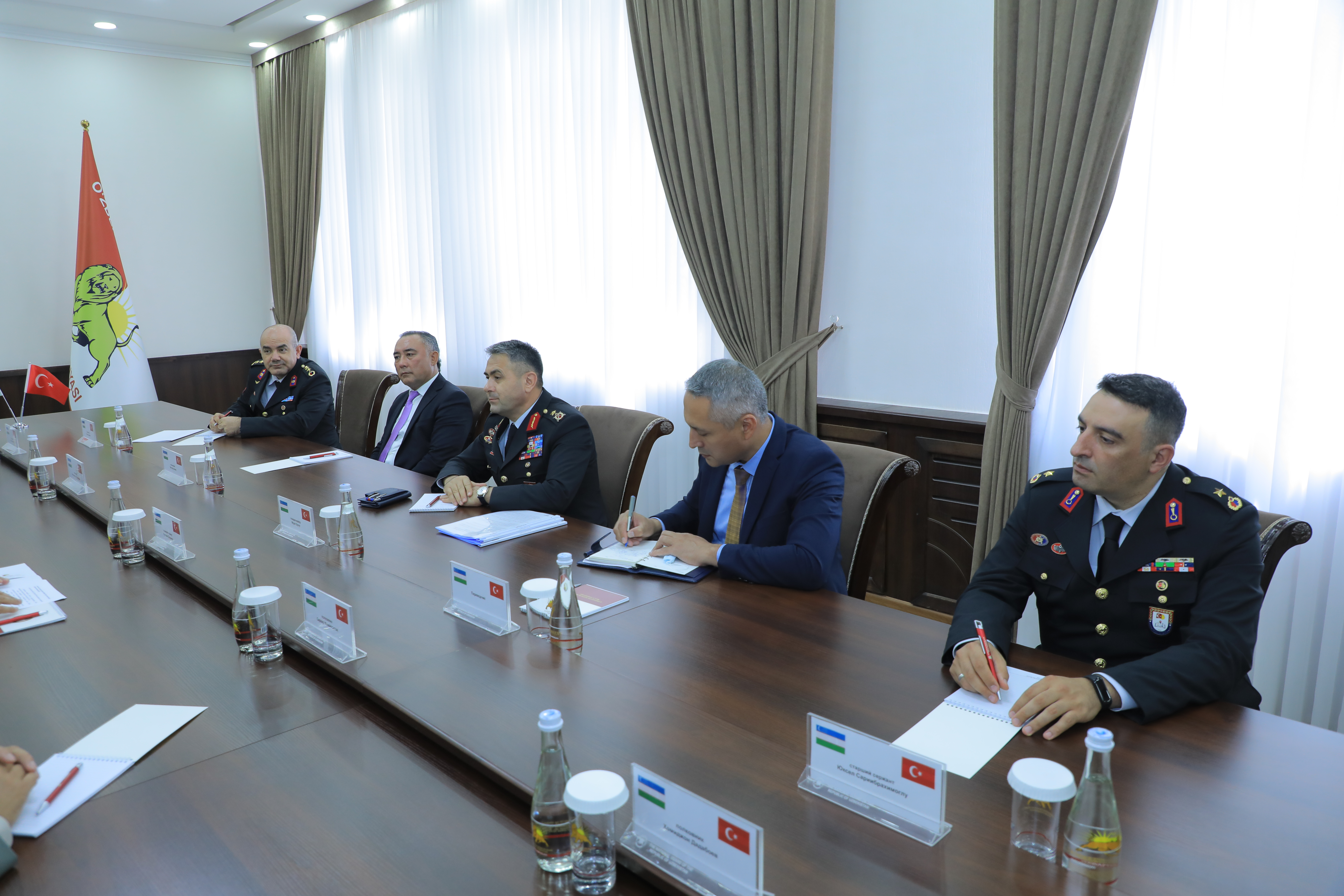 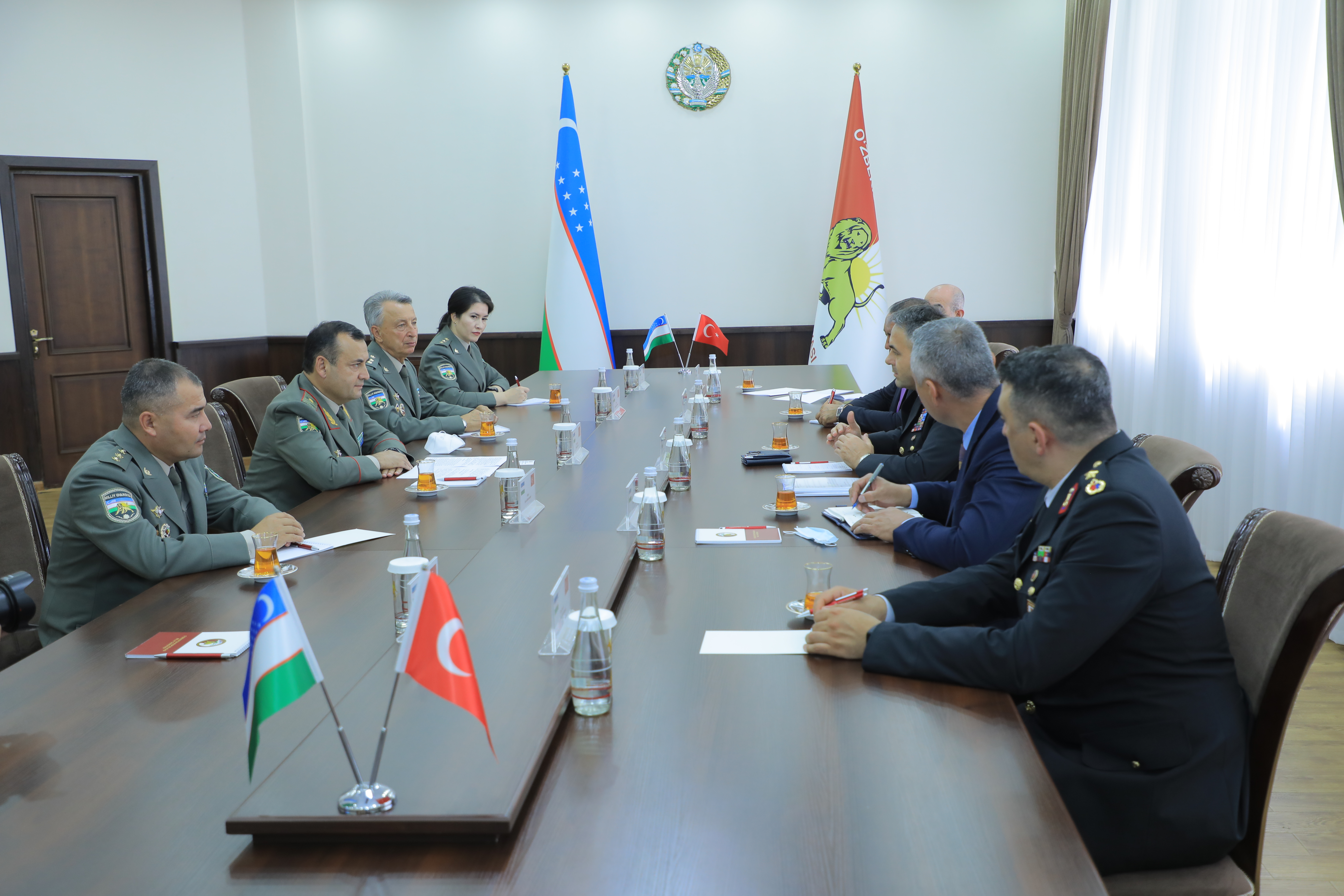 According to the visit program, the Turkish delegation members got acquainted with the activities and educational process, as well as the infrastructure of the Public Security University of the Republic of Uzbekistan and the Specialized Training Center of the National guard.

On July 27, the Commander of the National guard of the Republic of Uzbekistan, Major-General R.Djuraev, met with Major-General Murat Bulut.

During the talks, the parties discussed promising areas for further cooperation, and also noted the importance of developing bilateral collaboration in the field of education and training.

The Turkish side highly appreciated the existing potential of the educational institutions of the National guard and expressed readiness for further exchange of experience in the field of training, advanced training and personnel training.

Following the meeting, an agreement was reached to continue a close and effective dialogue between the educational institutions of the National guard and the Gendarmerie of Turkey.