STRENGTHENING INTERNATIONAL COOPERATION WITH THE REPUBLIC OF KOREA 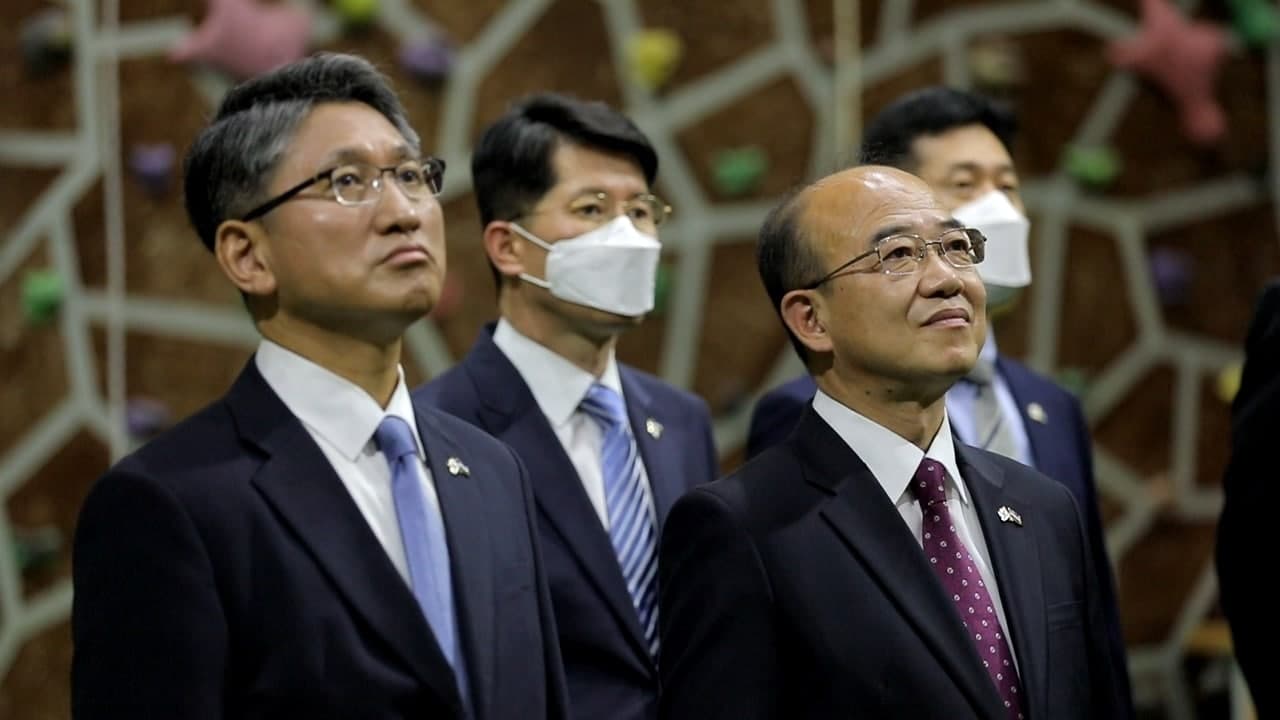 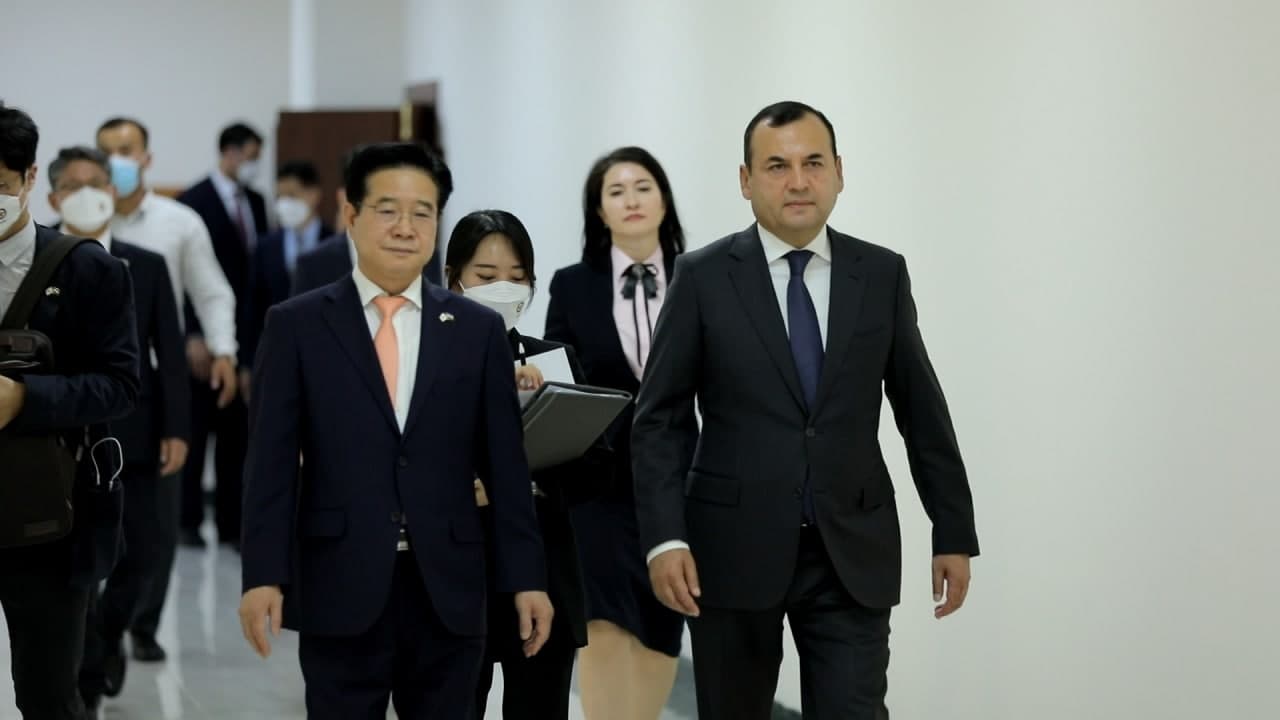 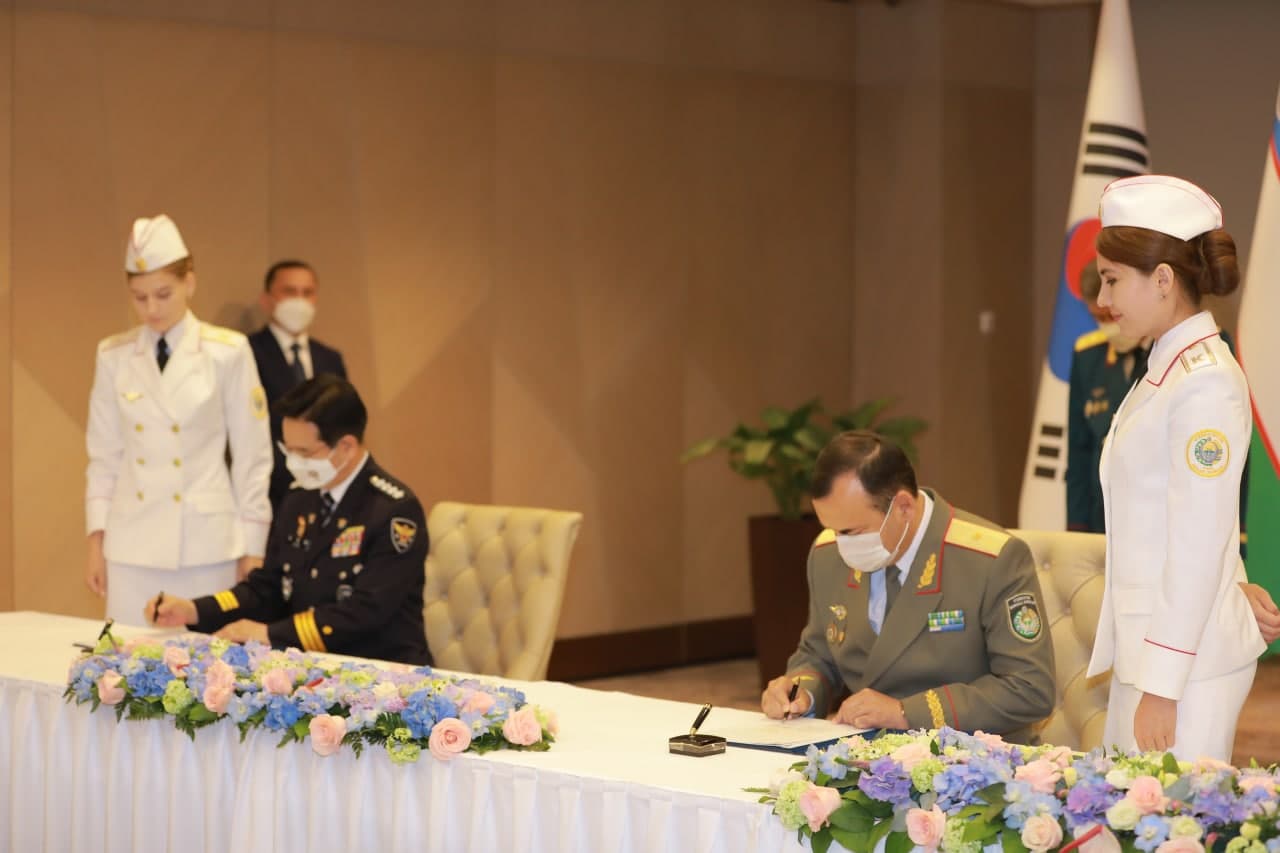 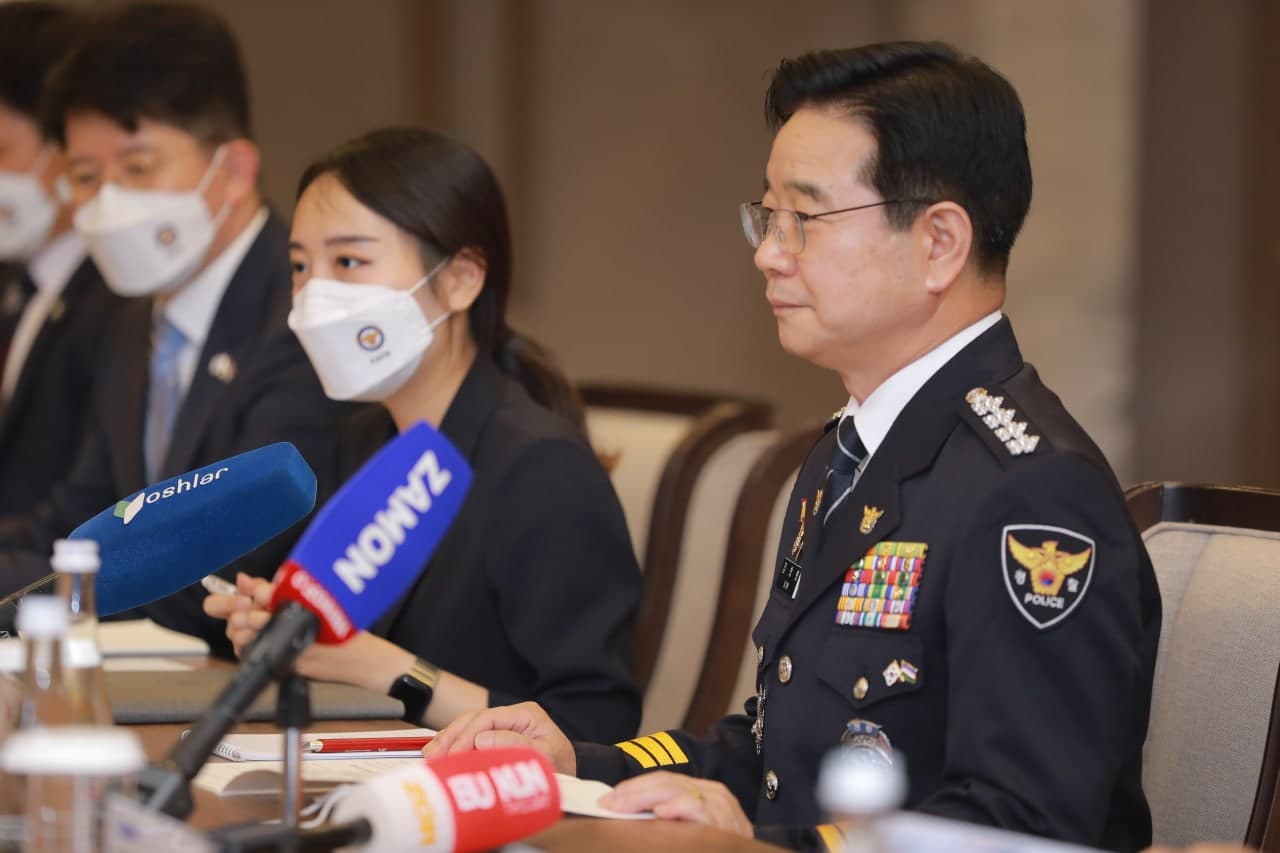 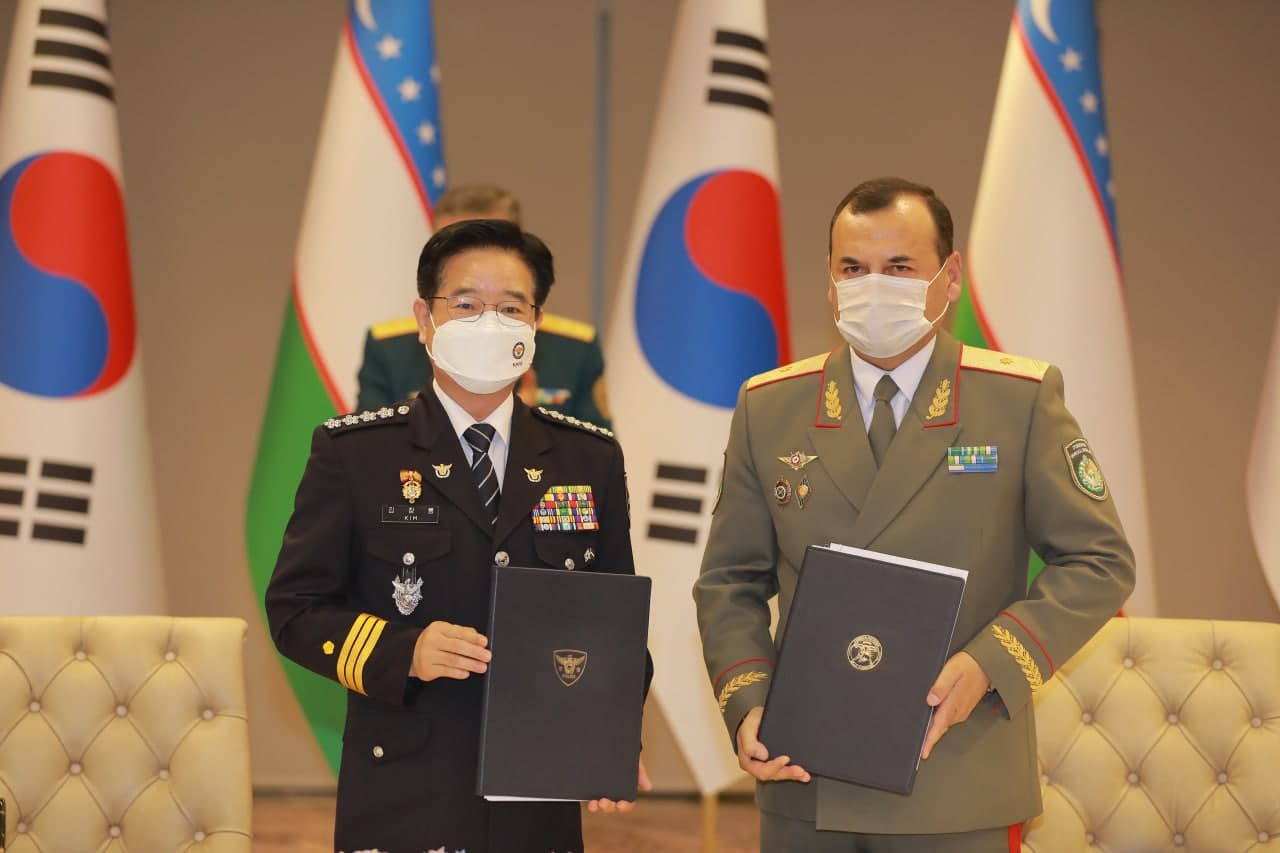 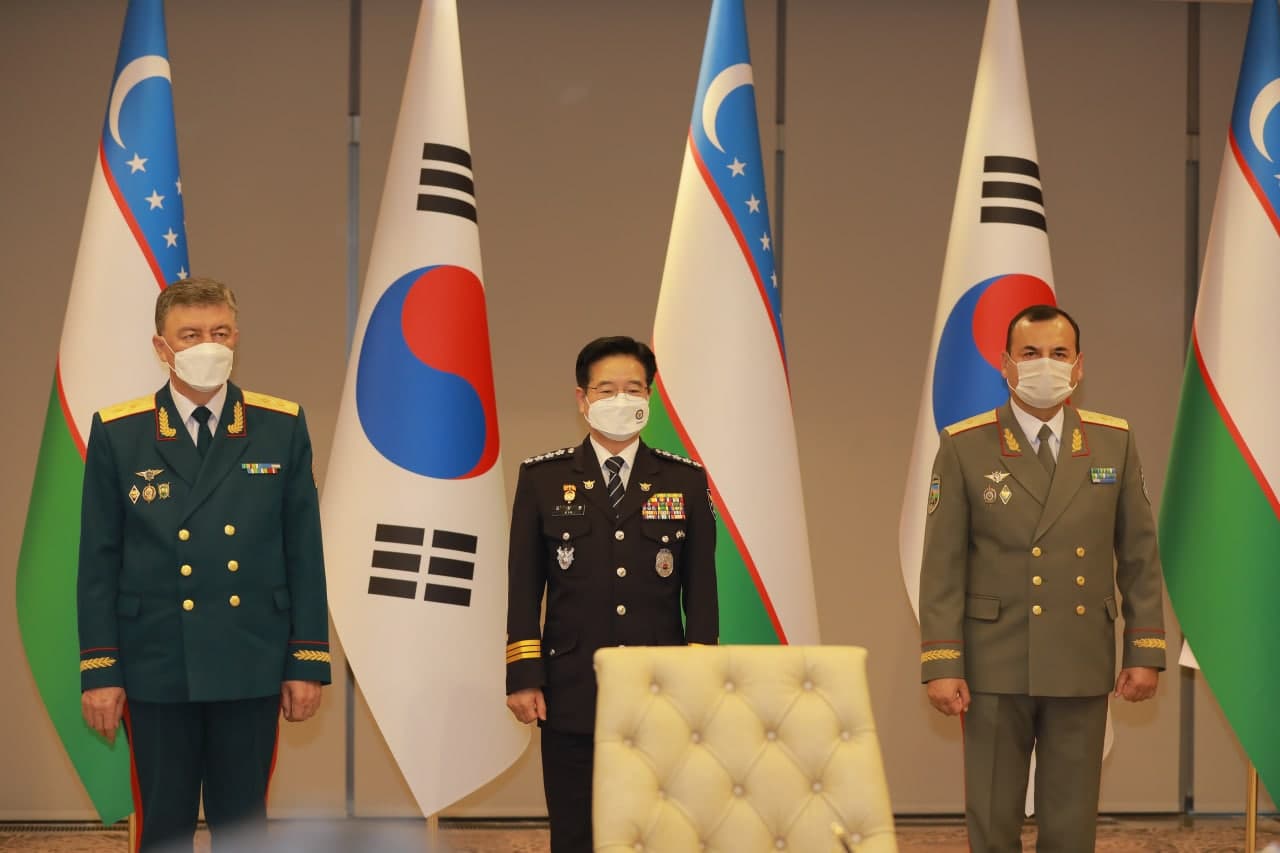 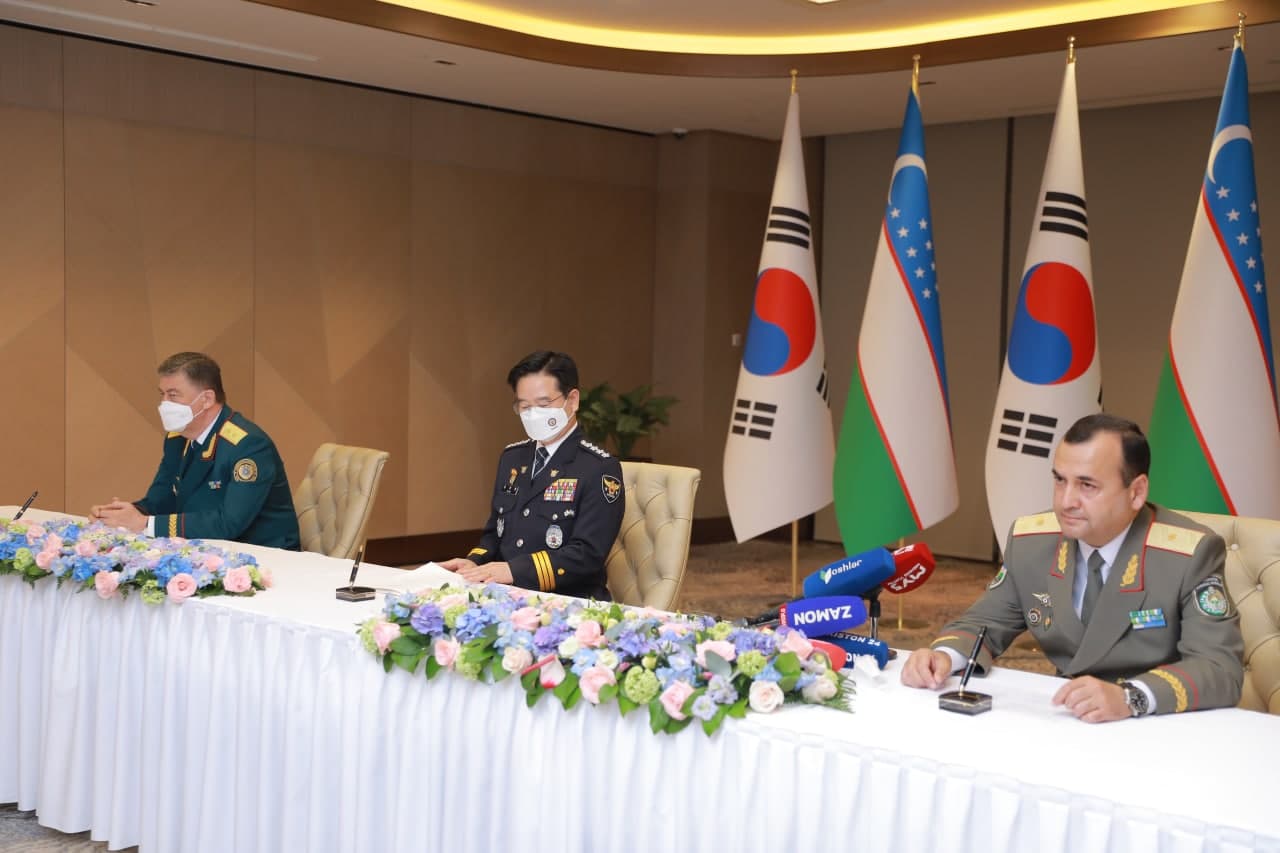 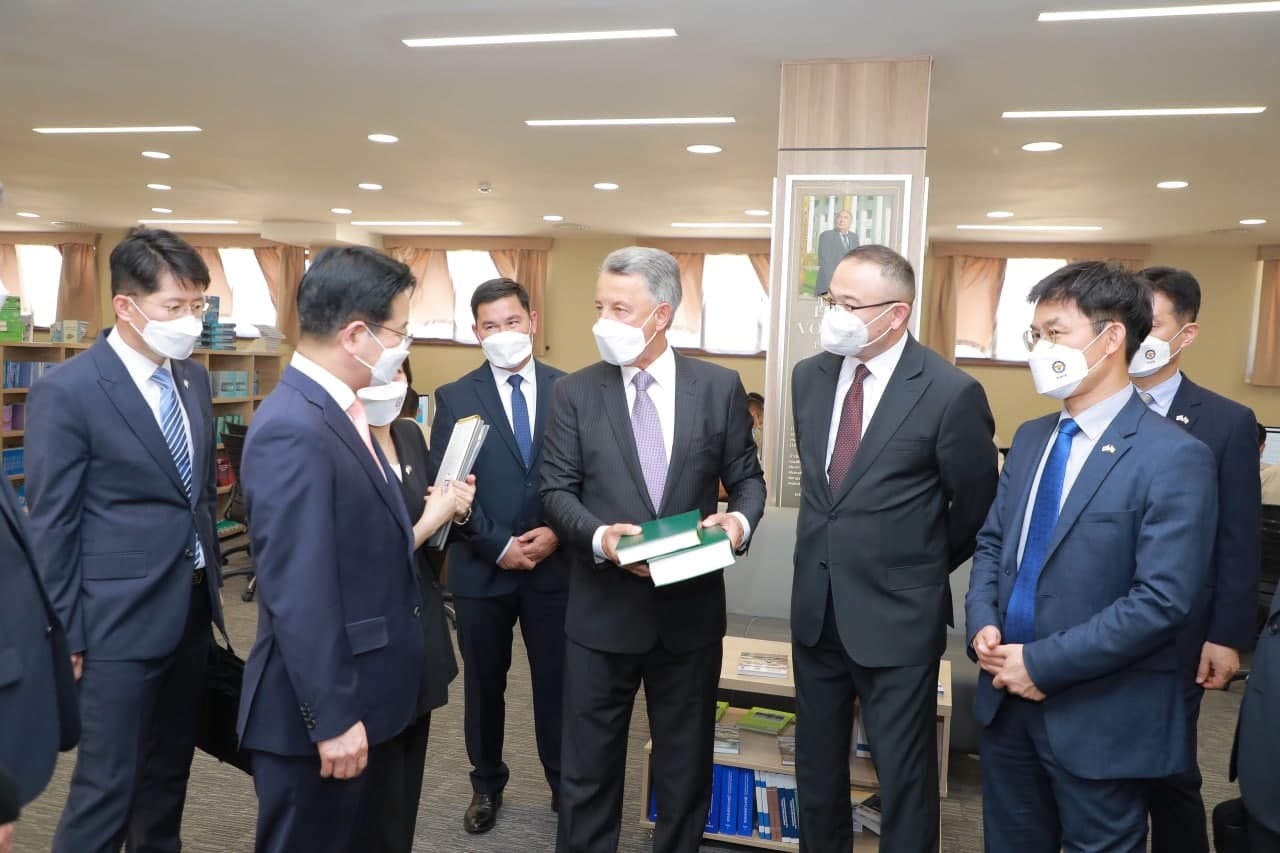 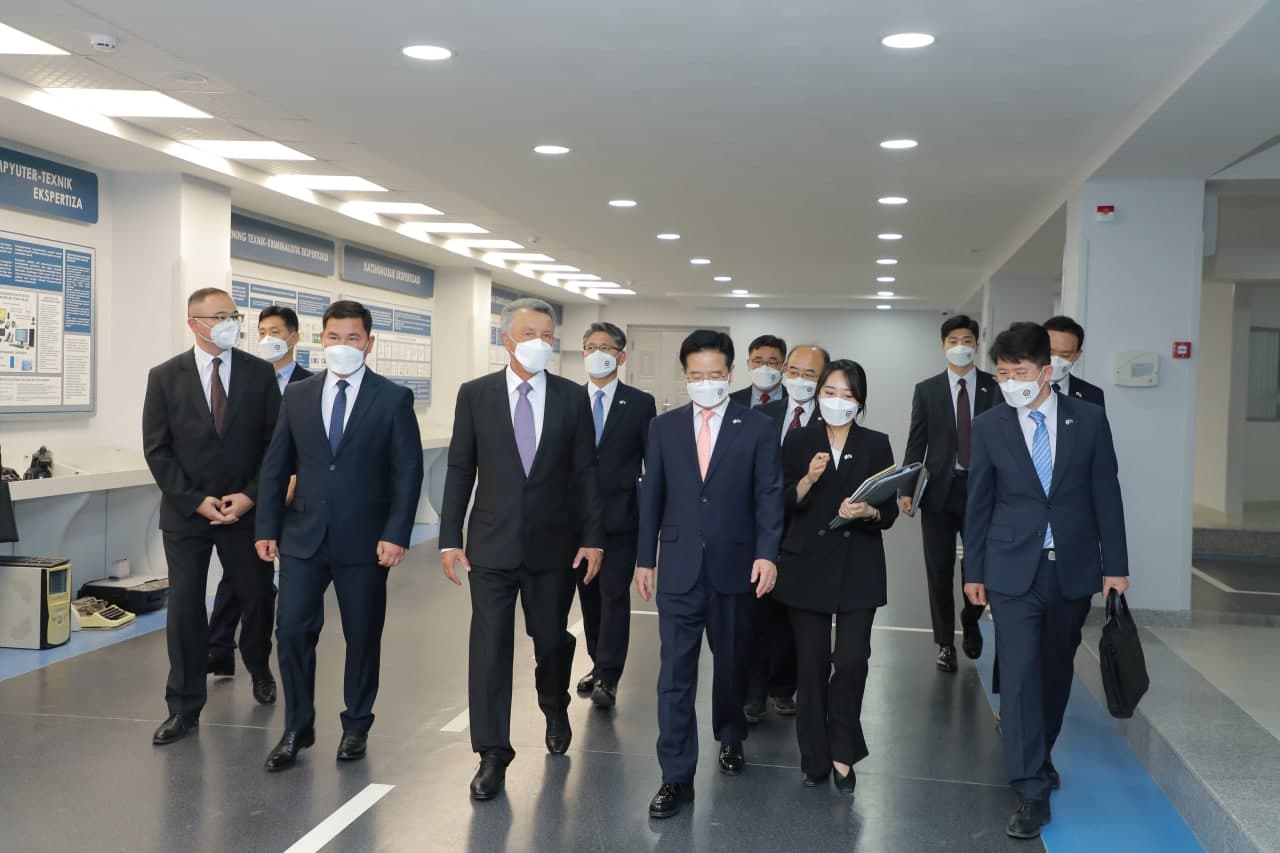 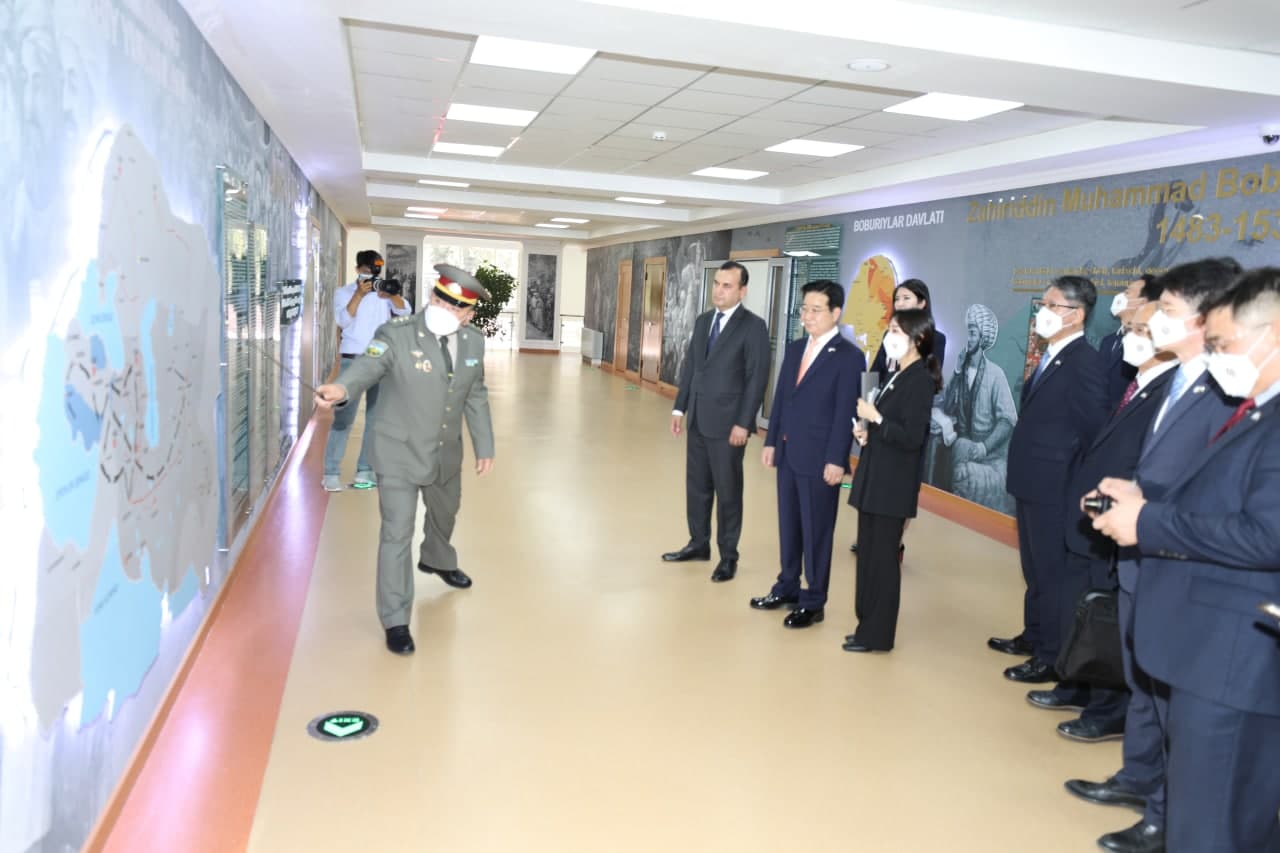 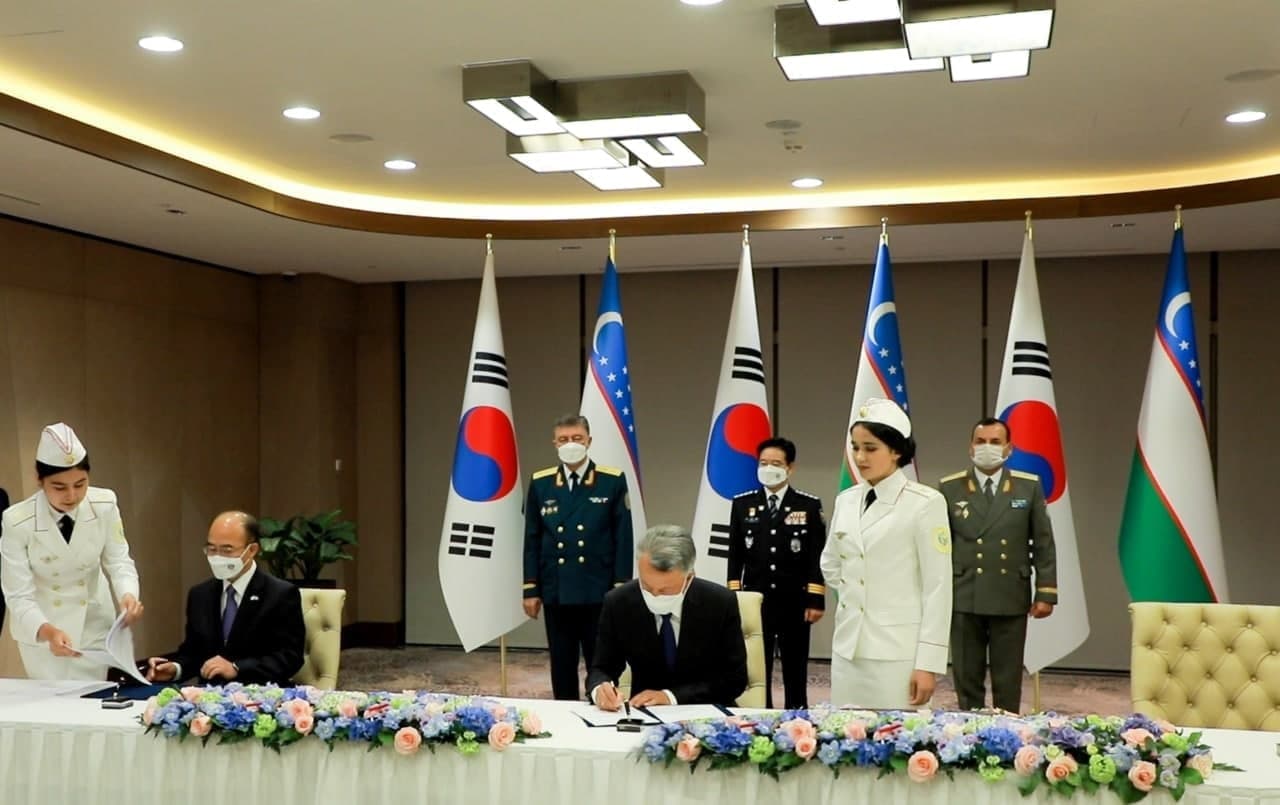