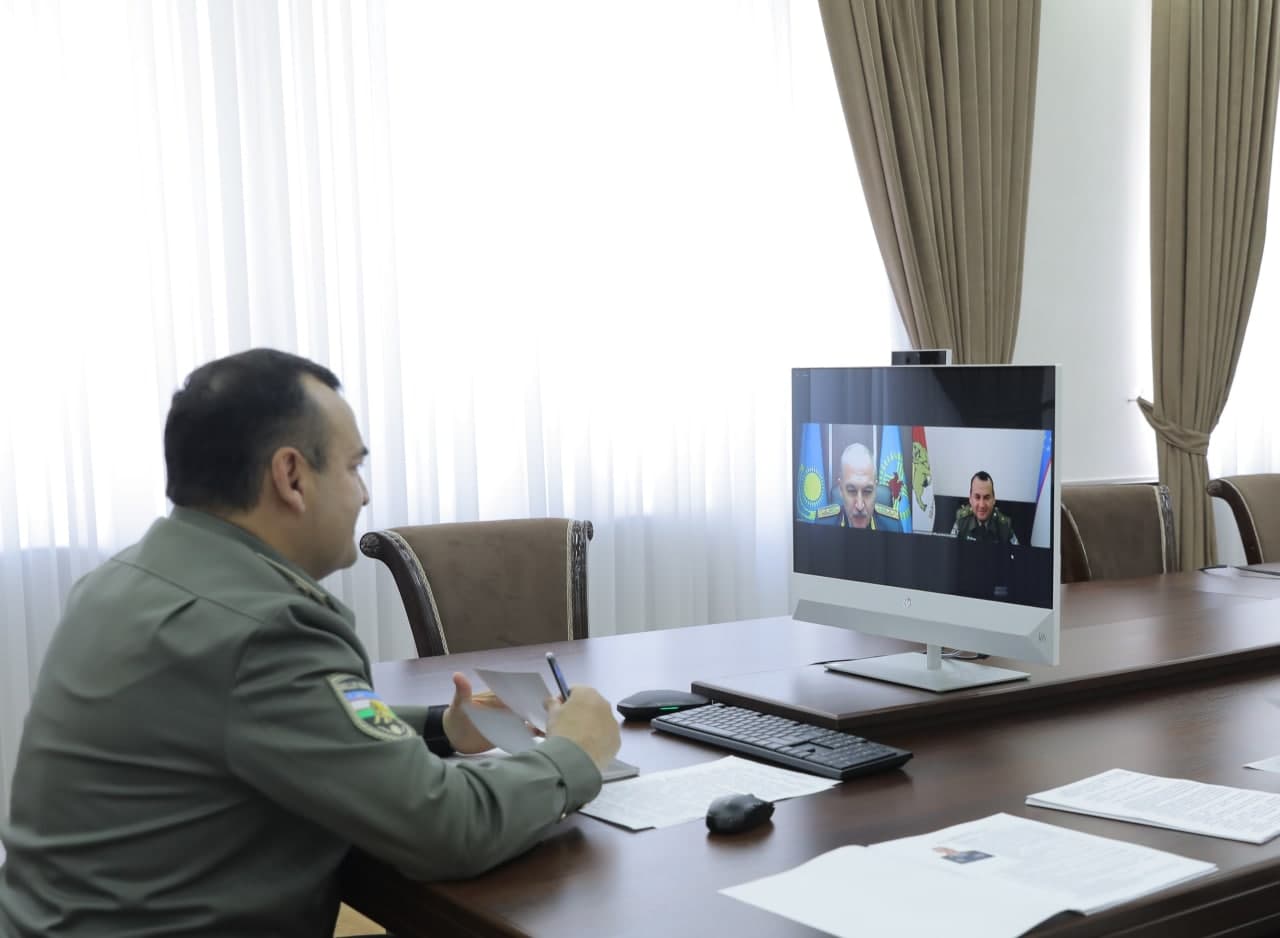 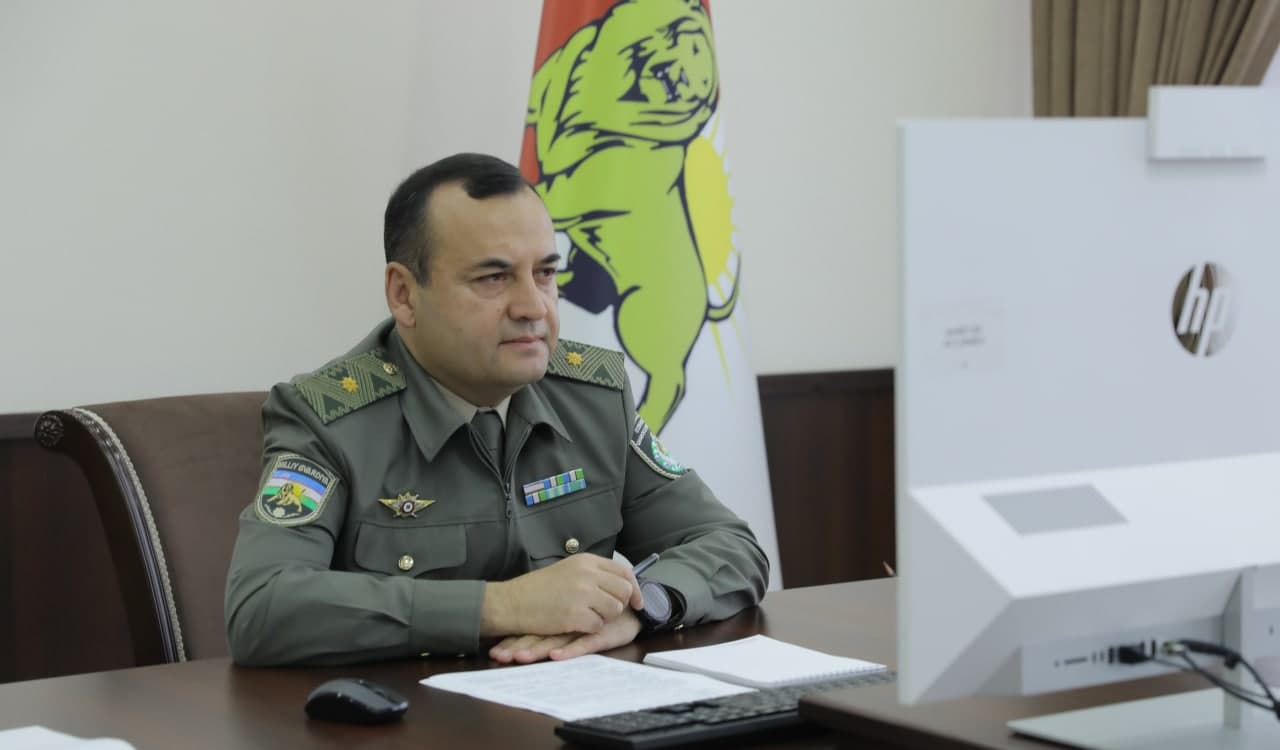 During the conversation, the Parties stressed that the centuries-old friendly relations between our states are currently developing at the level of strategic partnership.

It was also noted, that close partnership relations have been established between the National guards of the Republic of Uzbekistan as well as the Republic
of Kazakhstan and a number of joint events have been successfully implemented over the past period.

During the online conversation, the sides exchanged views on the current state and prospects of bilateral cooperation.

At the end of the meeting, which was held in a friendly and sincere atmosphere, the Parties reached agreements on strengthening the legal basis
of bilateral collaboration, organizing various visits to exchange experience, as well as holding joint practical events.