The delegation headed by the Commander of the National Guard Major General R. Djuraev visited the fraternal Republic of Kazakhstan 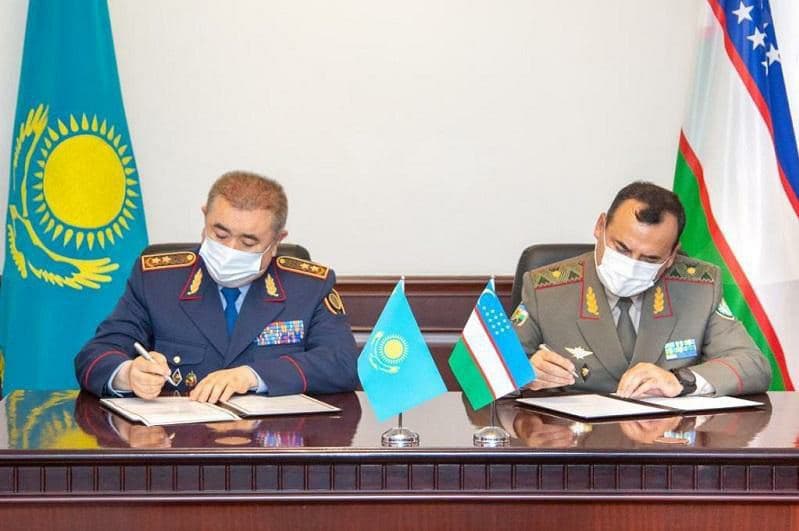 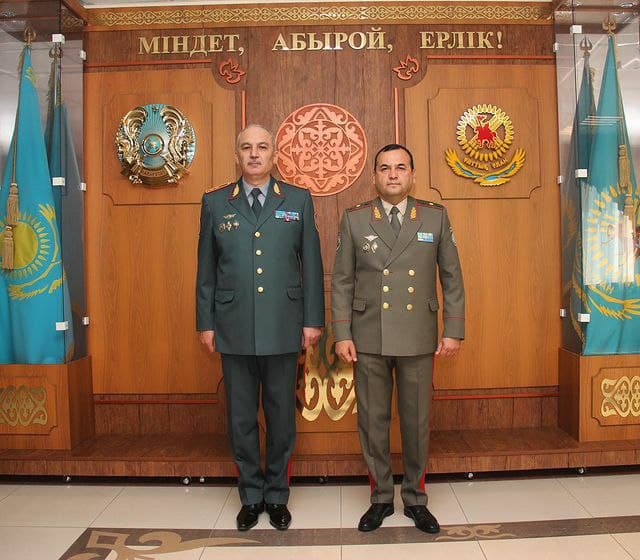